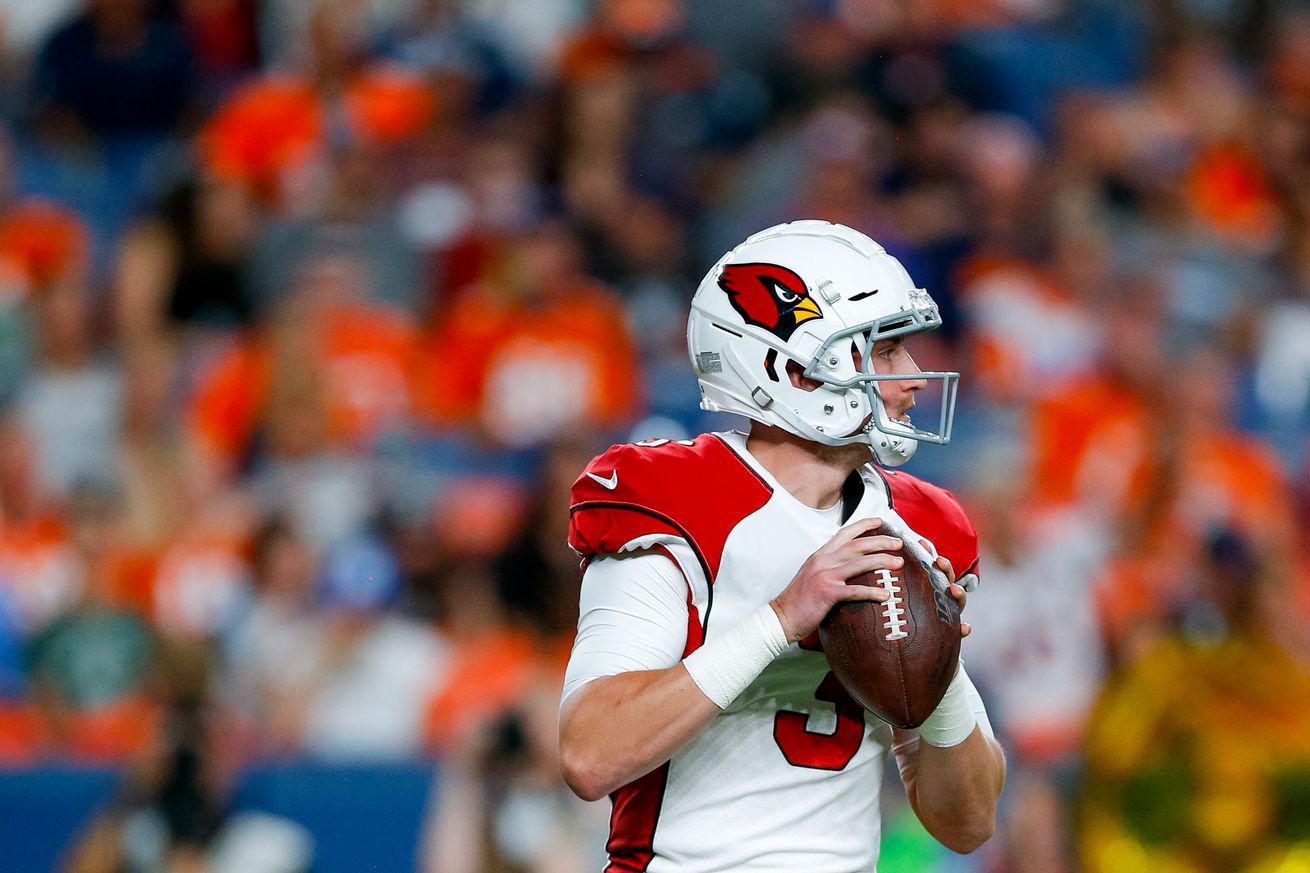 The Arizona Cardinals got to the new 80-man roster limit today by cutting 10 players.

The team announced that they have released:

None of these are overly surprising for the Cardinals moves.

Anderson was the odd man out after the Cardinals signed Chris Streveler this offseason.

The one veteran surprise is that of Dora, who has been a consistent fan favorite during the preseason.

The rest of the players were just caught up in an unfortunate circumstance of this Covid-19 offseason.

This is just the first of many moves in this offseason of uncertainty. It’s now an unfortunate reality for many.

Let’s hope there is a chance for each of these players to make an impact in the league.