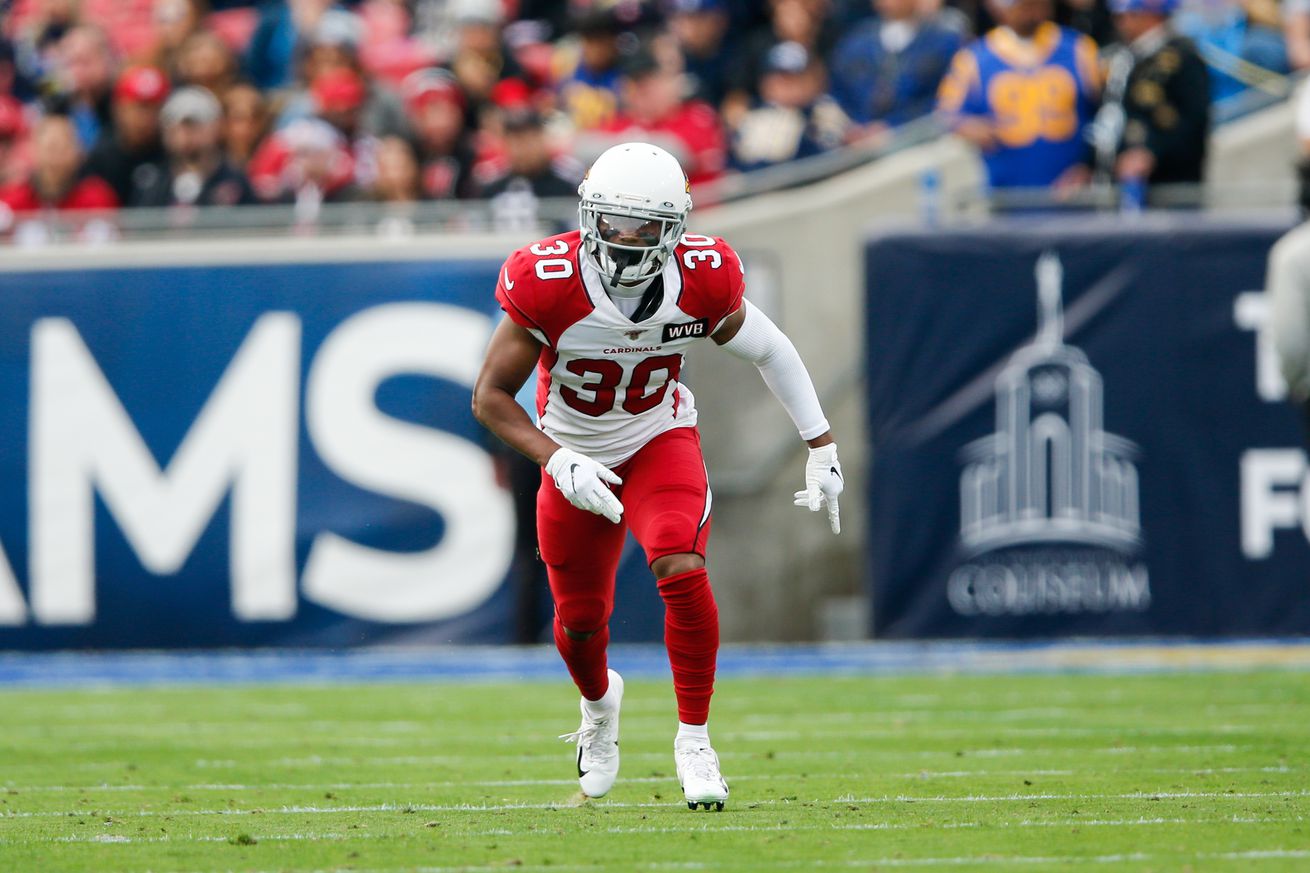 The Arizona Cardinals are loading up the secondary after week one.

Today, the team announced they are bringing back cornerback Jalen Davis onto their practice squad.

The Arizona Cardinals Football Club today announced that the team has re-signed cornerback Jalen Davis to the practice squad.

Davis (5-10, 185) spent training camp with the Cardinals prior to getting released on August 31. He played in two games with the Cardinals last year after spending the majority of the season on Arizona’s practice squad. Davis originally entered the league with Miami as an undrafted rookie free agent in 2018 out of Utah State and played in three games with the Dolphins as a rookie.

The team earlier this week had released punter Richie Leone off of the practice squad, creating the opening.

Good luck to Richie in his next stop, and welcome back to the desert to Jalen Davis.