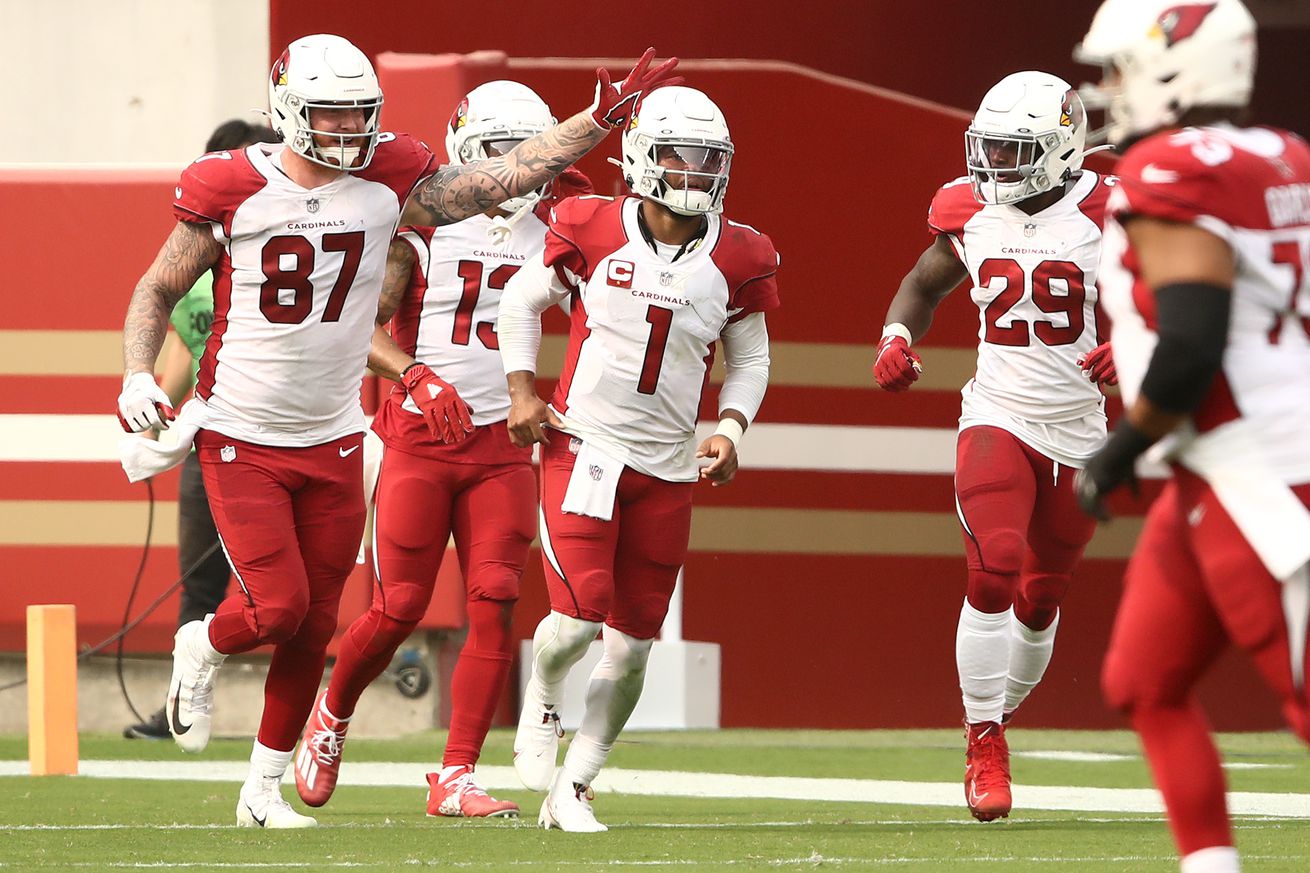 The Thursday injury report for the Arizona Cardinals was a little bit worse than we had hoped for.

They lost Jalen Thompson for at least three games to the new injured reserve rule, as their starting safety went down with an ankle injury.

What does the rest of the injury report look like?

Let’s check it out.

They also could be without Kylie Fitts, a backup pass rusher who is dealing with a wrist issue, and Josh Jones is still working his way back from his ankle issue.

The Football Team on the other hand has quite a clean bill of health on their injury report, with only Cole Holcomb being limited with a knee issue.

Holcomb played quite a few snaps last season as a rookie on defense, but was only in on 21 special teams snaps in game one, so not a huge loss for the WFT.

We will see what happens on today’s injury report.

Let’s hope for some good news for the Cardinals.