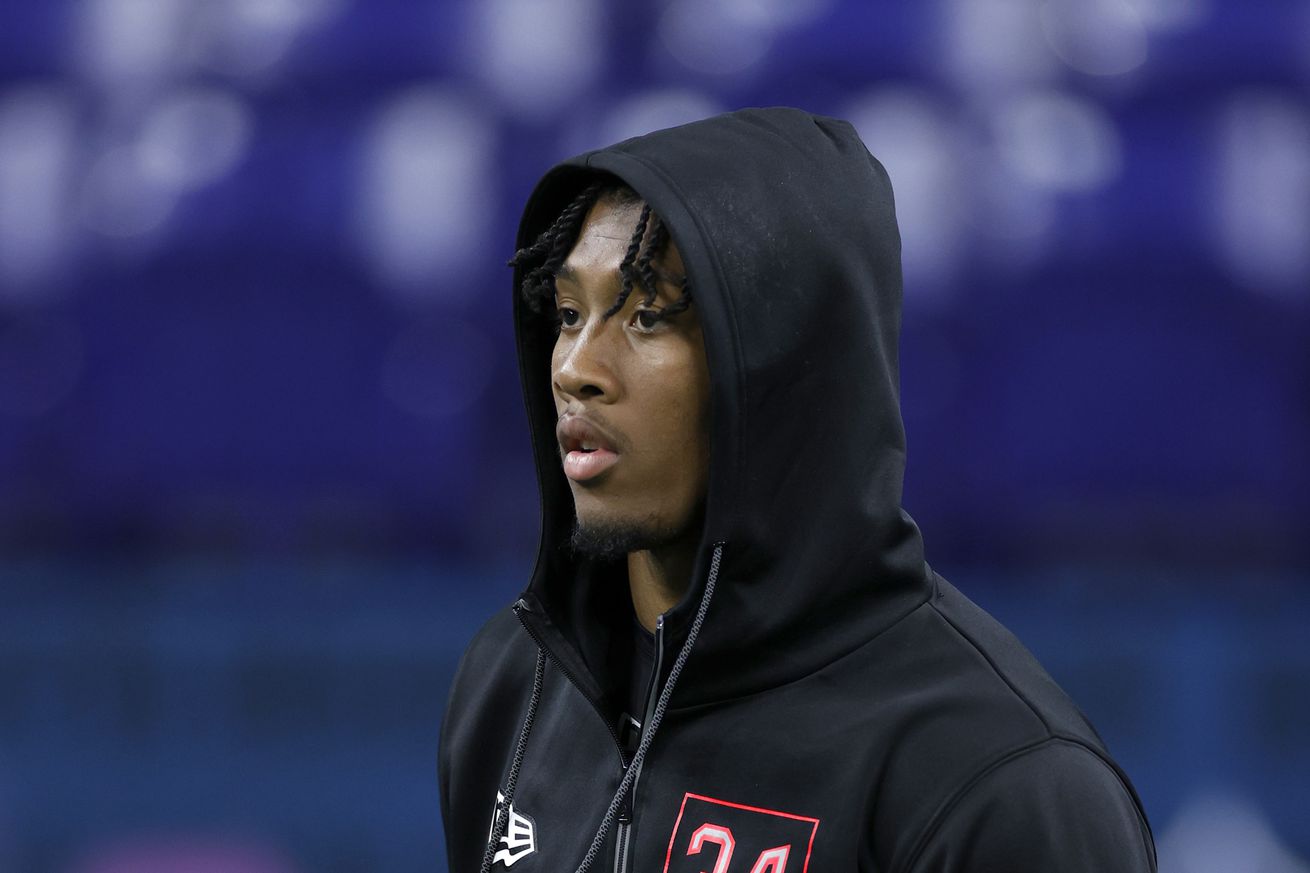 The Cardinals linebackers last season were bad. They had a nice season from Jordan Hicks and after that there was not much to talk about.

They have revamped that area of the team this offseason, focusing on bringing in athletic players for the immediate and the future.

That’s why their uptick in the rankings of Pro Football Focus’ linebacking corps is impressive when you consider just how bad things were in 2019.

Arizona addressed a major weakness when they selected Isaiah Simmons in the first round of the 2020 NFL Draft, as their linebacking corps was one of the league’s worst last season. Many analysts tried to figure out where Simmons’ best fit at the next level, but the Cardinals have him at linebacker, where they had the third-worst coverage grade in the league last season (32.0).

Most Cardinals fans would agree that the Cardinals linebackers were a key reason that the teams pass defense was so abysmal. They struggled to contain anyone, and as the season drug on it became a running joke about streaming tight ends facing Arizona.

Well, with Simmons and free agent De’Vondre Campbell the Cardinals are hopeful that it will improve.

In a turn of events, the Cardinals also don’t have the worst linebackers in the division, at least on paper heading into 2020.

That distinction belongs to the Los Angeles Rams, who are fielding a linebacker group that I am completely unfamiliar or underwhelmed with.

What are your expectations for the Cardinals linebackers in 2020?