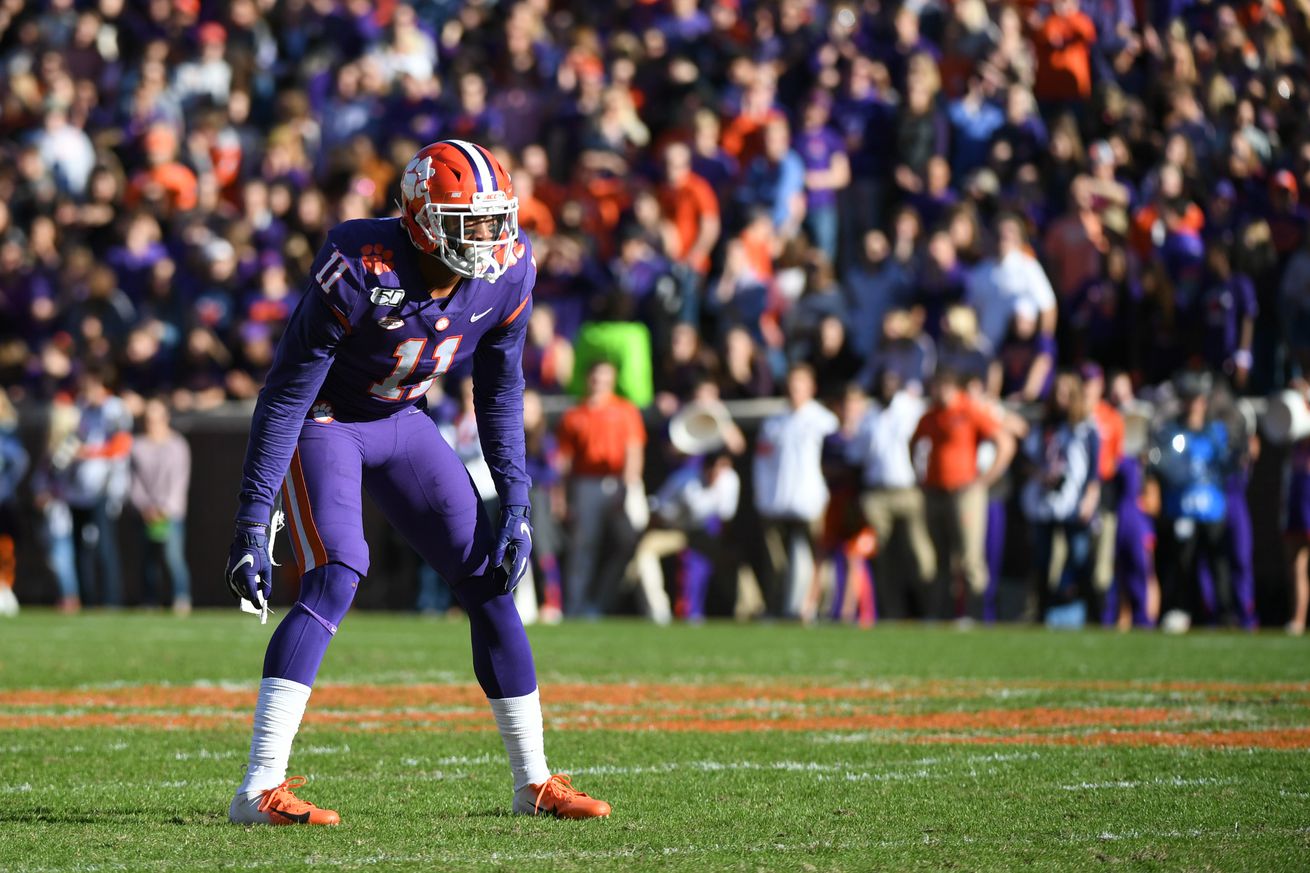 There’s no question that Arizona Cardinals fans are excited about the 2020 season, but some of the excitement has been tempered with the entire offseason being missed.

Now, with the NFL ramping things back up to maybe get ready to start playing in September, we are starting to get some excitement back.

One of the biggest things Cardinals fans are excited about is the drafting of All American defensive player Isaiah Simmons. He brings some much needed athleticism and versatility to the defense.

However, how much he plays is something to watch.

As NFL.com explains, Simmons versus De’Vondre Campbell is one of the most intriguing position battles in the NFC this camp.

Everyone is excited to see what Simmons can do as a pro after the Cardinals made him the eighth overall pick in the draft, but it remains uncertain where he’ll do it. Inside linebacker is the most logical spot, although the Cardinals fully guaranteed free agent Campbell $6 million this offseason. Let’s hope Joseph has a clearer vision for Simmons than the organization once did for another first-round ‘tweener linebacker, 2017 selection Haason Reddick.

That is an interesting way to look at things. Campbell is a pure linebacker, someone with knowledge and time in an NFL system. He also fits the mold of linebackers Vance Joseph likes to employ.

Simmons is long, linear, athletic and multiple, something Joseph has never had or used in his defenses. That is something to watch going forward.