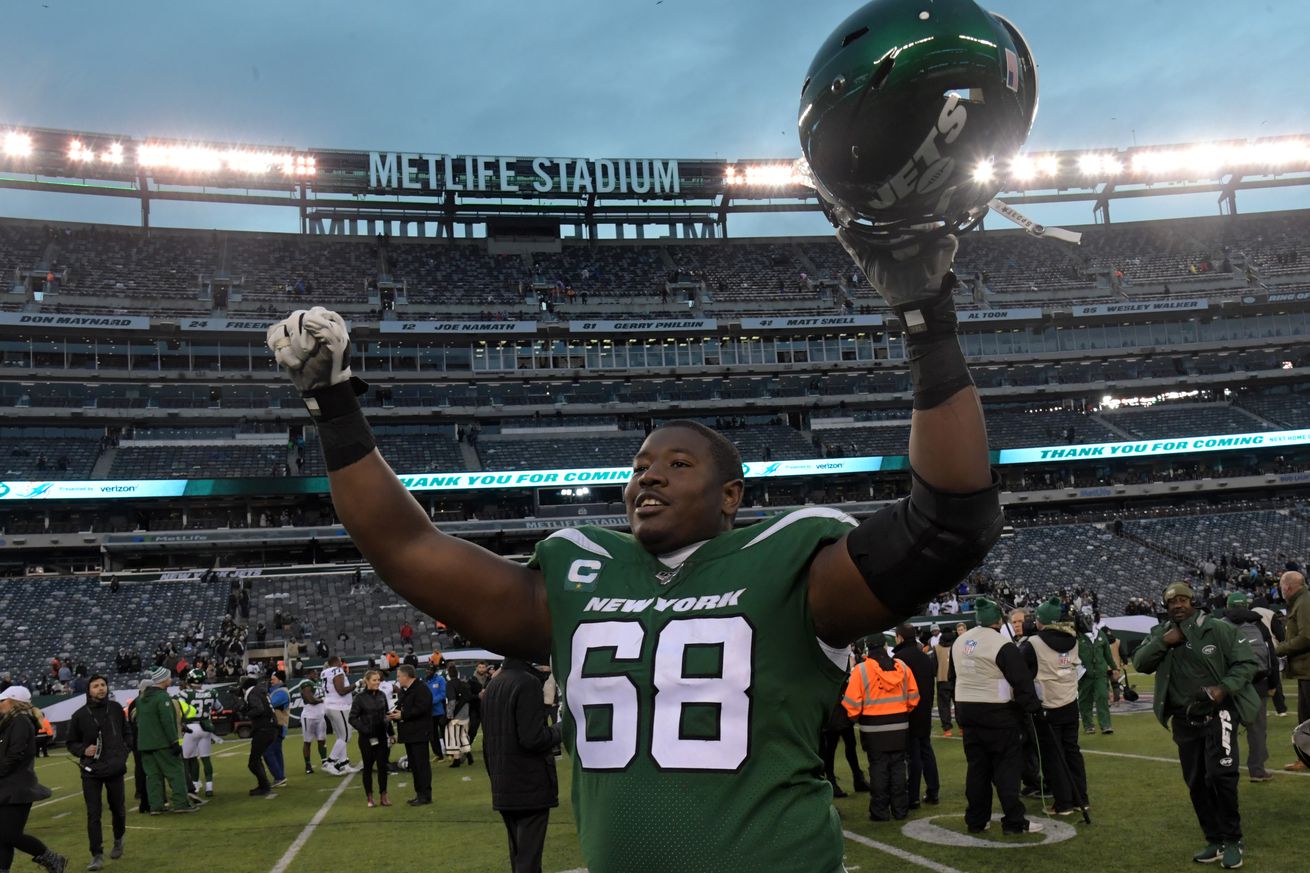 The Arizona Cardinals knew something.

That’s the only reason the team went out and picked up veteran right tackle Kelvin Beachum before Marcus Gilbert announced that he was opting out.

Beachum has not done much at the right tackle position since his rookie season in Pittsburgh when he played with the Steelers.

Since then he’s been mostly working as a left tackle.

With the Arizona Cardinals back in pads starting this week, how they deploy Beachum will be interesting to follow.

Is he going to get the first crack at playing right tackle?

If so, what does that mean for the future of Justin Murray who most would agree filled in admirably in his first season as an NFL starter. With Josh Jones a near lock to make the roster, if Murray is not starting, can he be versatile enough to be a multi position backup type?

The way things unfold at the right tackle position will definitely be something to watch.