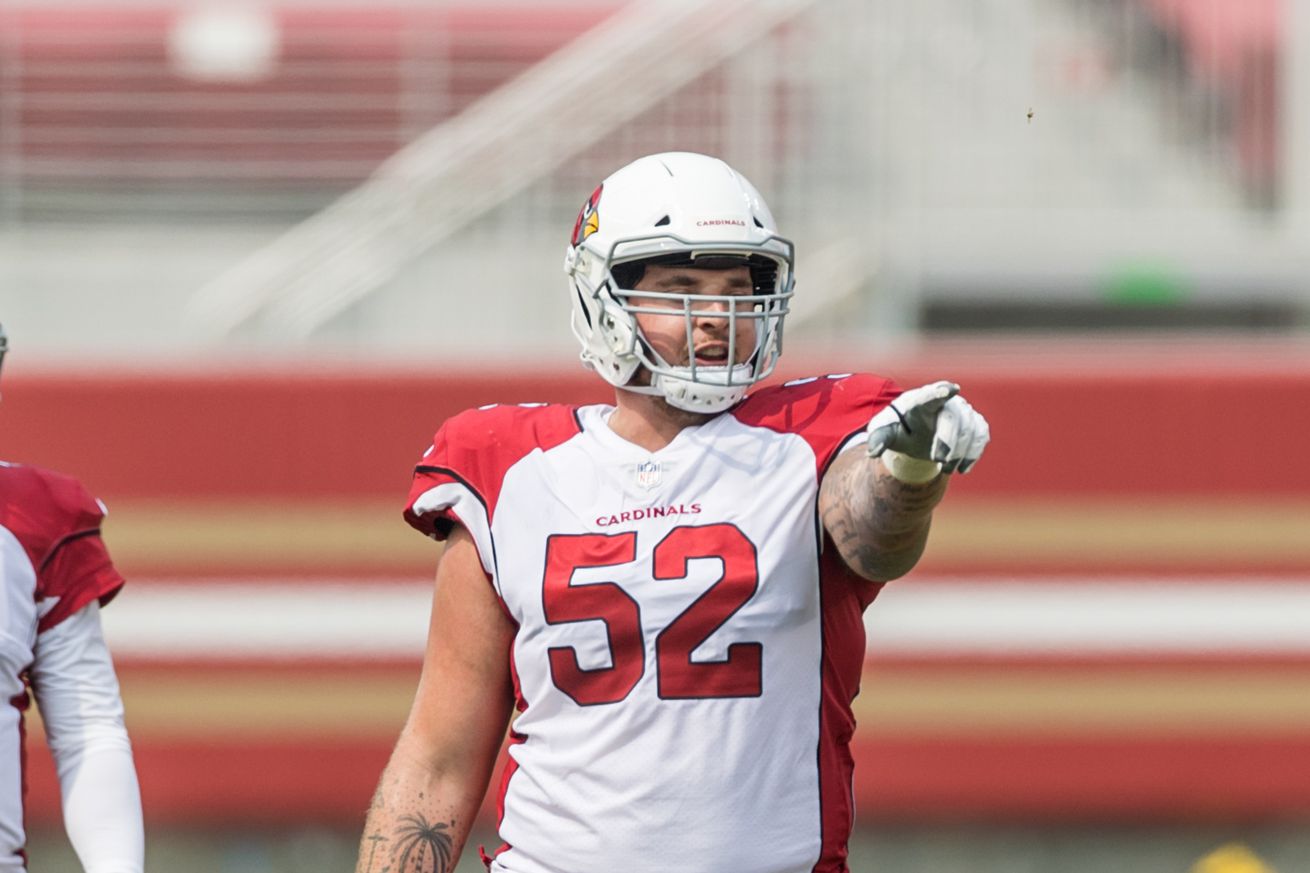 The Arizona Cardinals and Washington Football Team will meet on Sunday for the second game of the 2020 NFL season.

The Cardinals lost two starters in their big win over the San Francisco 49ers.

How do they look after the first day of practice?

Let’s take a look at the initial injury report heading into the game against the Washington Football Team.

Mason Cole and Jalen Thompson both were lost during the game and were not back at practice on Wednesday.

Joining them as injured and missing practice were Kylie Fitts with a wrist injury and Maxx Williams with an ankle injury.

Larry Fitzgerald and DeAndre Hopkins were non-participants for vet days off.

Josh Jones was limited for the first time in weeks

For the WFT, only linebacker Cole Holcomb was limited in the first practice of the week, while linebacker Thomas Davis and cornerback Kendall Fuller were both full participants.

Let’s hope to get some good news on the Cardinals injuries front over the next couple of days.