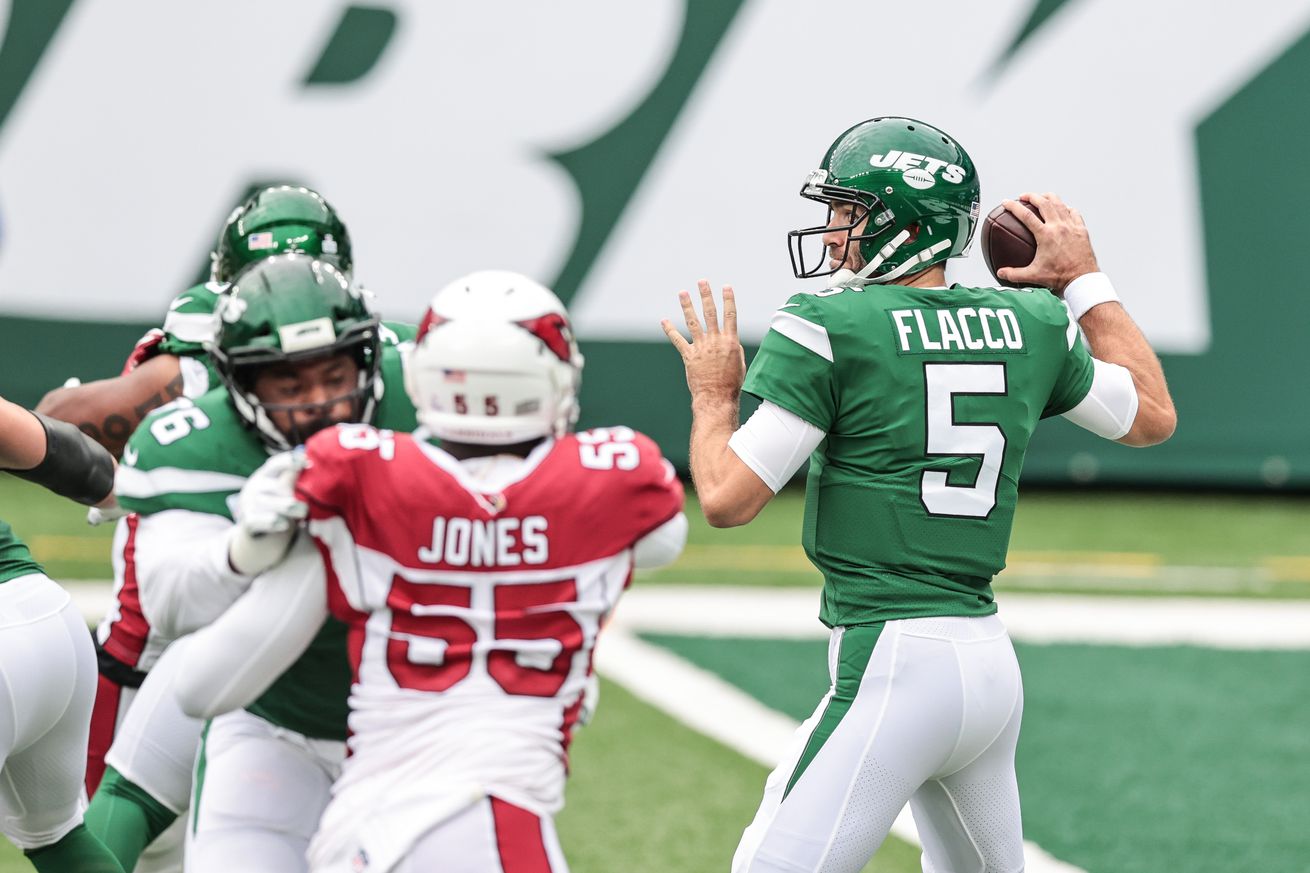 On Tuesday Kliff Kingsbury confirmed what we all expected to see, that the team would be losing All Pro edge rusher Chandler Jones for the season.

Kingsbury: LB Chandler Jones is undergoing biceps surgery and is done for the season.

It is a huge blow to a team who has struggled to consistently get a pass rush, but Jones is still one of the best players at his position in the NFL and it is never a good thing to lose someone of his skill level.

However, this is the reason you don’t trade a player like Haason Reddick.

Reddick has been a huge part of the Cardinals defense in 2020, as the team has been without Devon Kennard, and now with Kennard on the mend, he’ll likely get the same type of playing time with Jones on season ending IR.

This will also open the door for Isaiah Simmons to get some more playing time, we at least hope.

The immediate will likely be Reddick and Kennard as the starters, with Kylie Fitts, Dennis Gardeck and Simmons mixed in.

It is hard to see the collective reaching the level that Jones has produced while in Arizona, but let’s hope for a clean surgery and quick recovery for Jones and a breakout for one of these players.