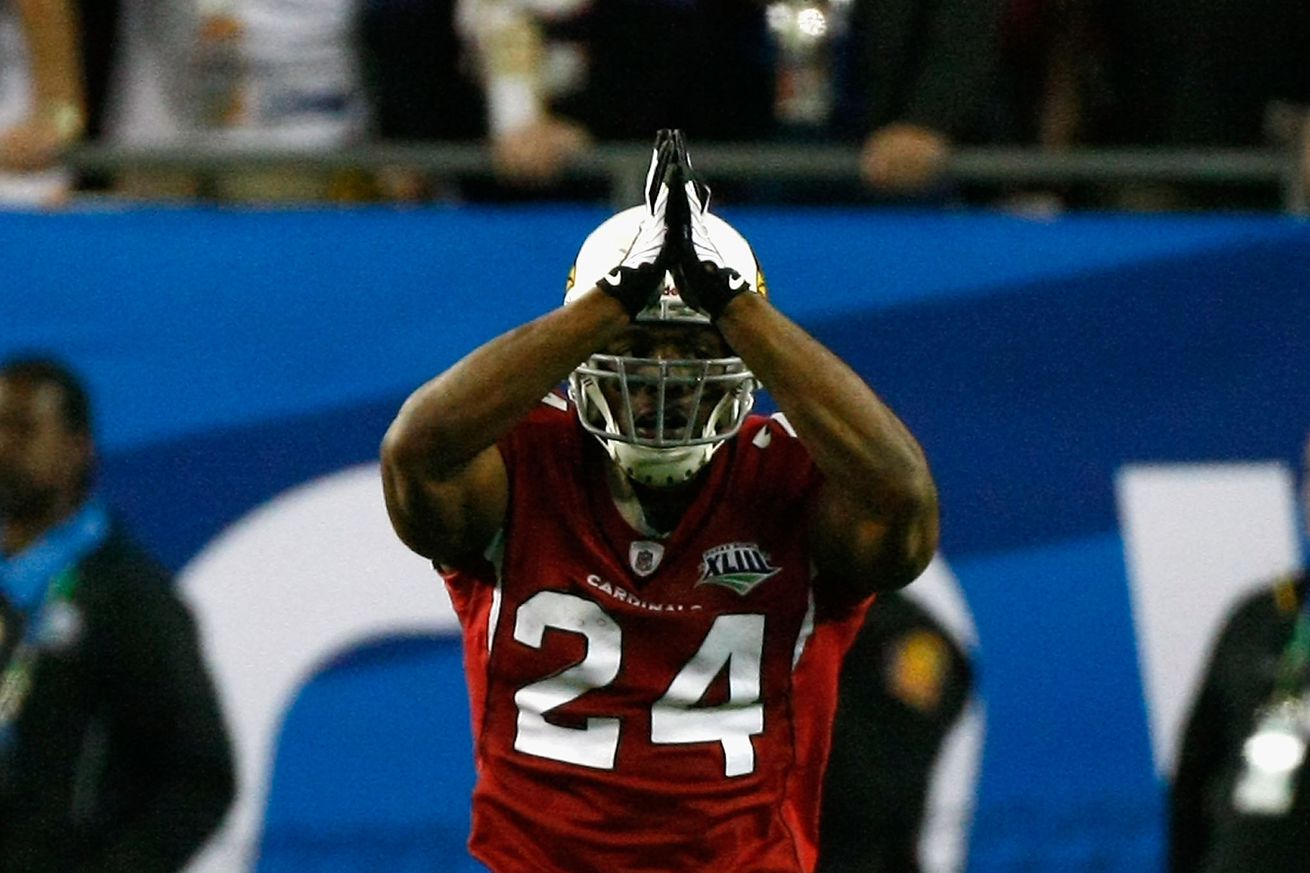 It is video game week here at SB Nation. With the release of the Madden 21 trailer and a bit of down time in the NFL, we are having some fun and that means different projects throughout the week.

Today, I went through the player ratings available for all of the Madden games to create the Madden Ultimate Team for the Arizona Cardinals.

First, I could only find ratings going back to 2001, so that is when this starts.

Second, each player can only be involved once, so we can’t have three Larry Fitzgerald’s from three different games on the roster.

Finally, it is from the initial rosters only, so trades and players getting better/worse as the season goes along is not factored in, just their initial ratings.

We’ll take the highest rated players and the season they got their rating to create the best possible Madden team for the Arizona Cardinals.

Not a bad offense and I was surprised to find the offensive line had that much 80+ talent.

Let’s take a look at the defense and we’ll stay in a formation that gets the best talent on the field together.

This feels like a good defense. You may be able to swap out Okeafor and Berry as outside backers, but you have a little or a lot of talent all over the play.

For those that care about special teams:

What do you think of the Arizona Cardinals Madden Ultimate Team?