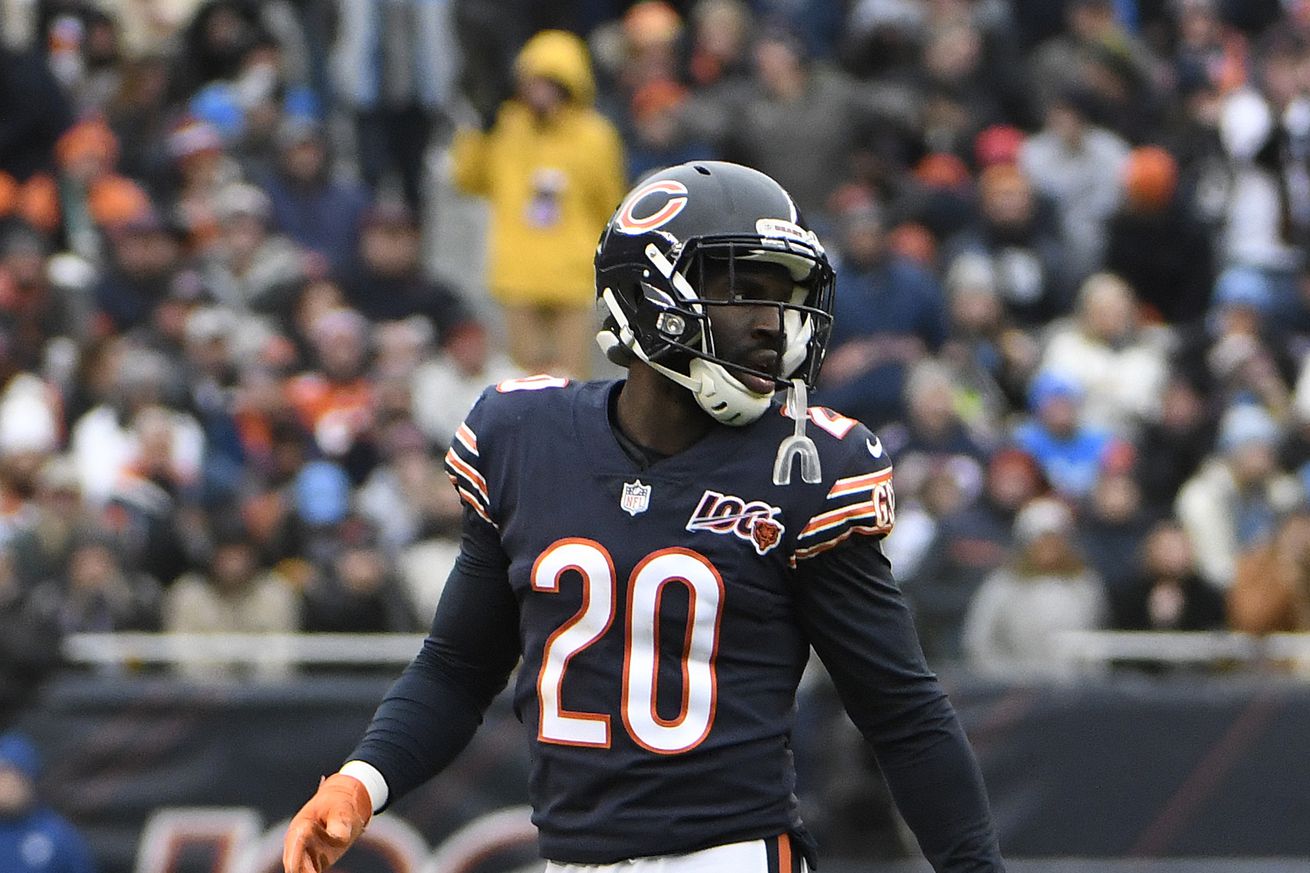 The Arizona Cardinals have officially signed Prince Amukamara to their practice squad.

Amukamara (6-0, 206), who grew up in Glendale, AZ and attended Apollo High School, is a nine-year NFL veteran who played in 113 games (99 starts) with Chicago (2017-19), Jacksonville (2016) and the New York Giants (2011-15). The 31-year old Amukamara has 10 interceptions, 477 tackles (417 solo), six forced fumbles, three fumble recoveries and 78 passes defensed in his career. He entered the league with the Giants as a first-round selection (19th overall) in the 2011 NFL Draft out of Nebraska. Amukamara started 42 games the past three seasons with the Bears and had three interceptions, three forced fumbles and two fumble recoveries. While at Apollo High School, Amukamara was named a Cardinals High School Player of the Week in September of 2006. He spent training camp with the Raiders until he was released on August 31.

They’ll likely protect Amukamara until he is game ready then elevate him from the practice squad.