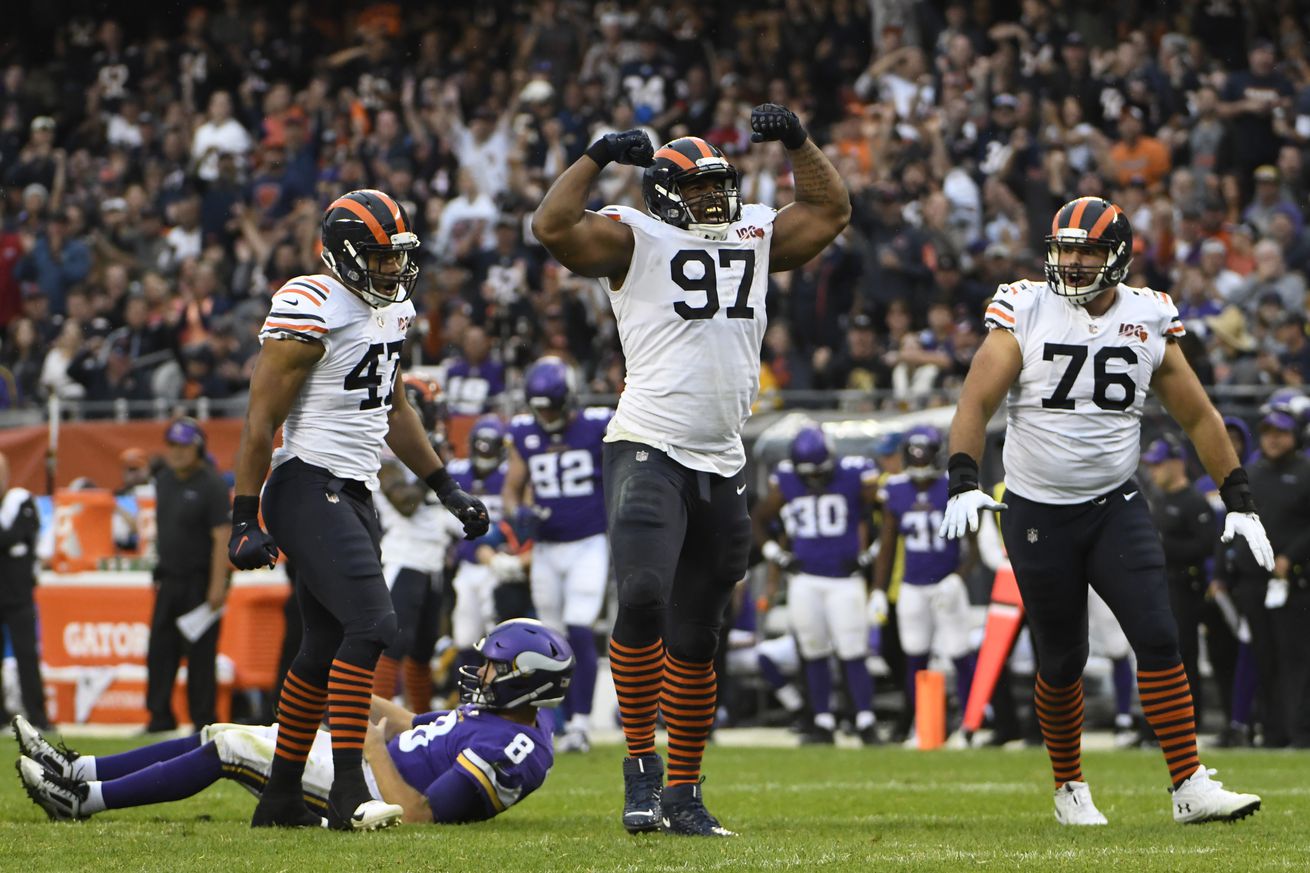 The Arizona Cardinals made it official that Chandler Jones season is over on Thursday, placing him on the injured reserve (although he could technically come back if rehabbed but that is beyond unlikely).

In return, the team signed Isaiah Irving from the Denver Broncos practice squad.

Irving (6-3, 254) is in his fourth season after playing the past three years with Chicago where he appeared in 33 games and had 27 tackles, one sack and one fumble recovery. He originally entered the league with Chicago in 2017 as an undrafted rookie free agent out of San Jose State. The 26-year old Irving played 13 games each of the past two seasons with the Bears. He was released by Chicago following training camp and signed with Denver’s practice squad on September 16.

Welcome to the club, Isaiah. Hopefully we see an Isaiah on the field soon.