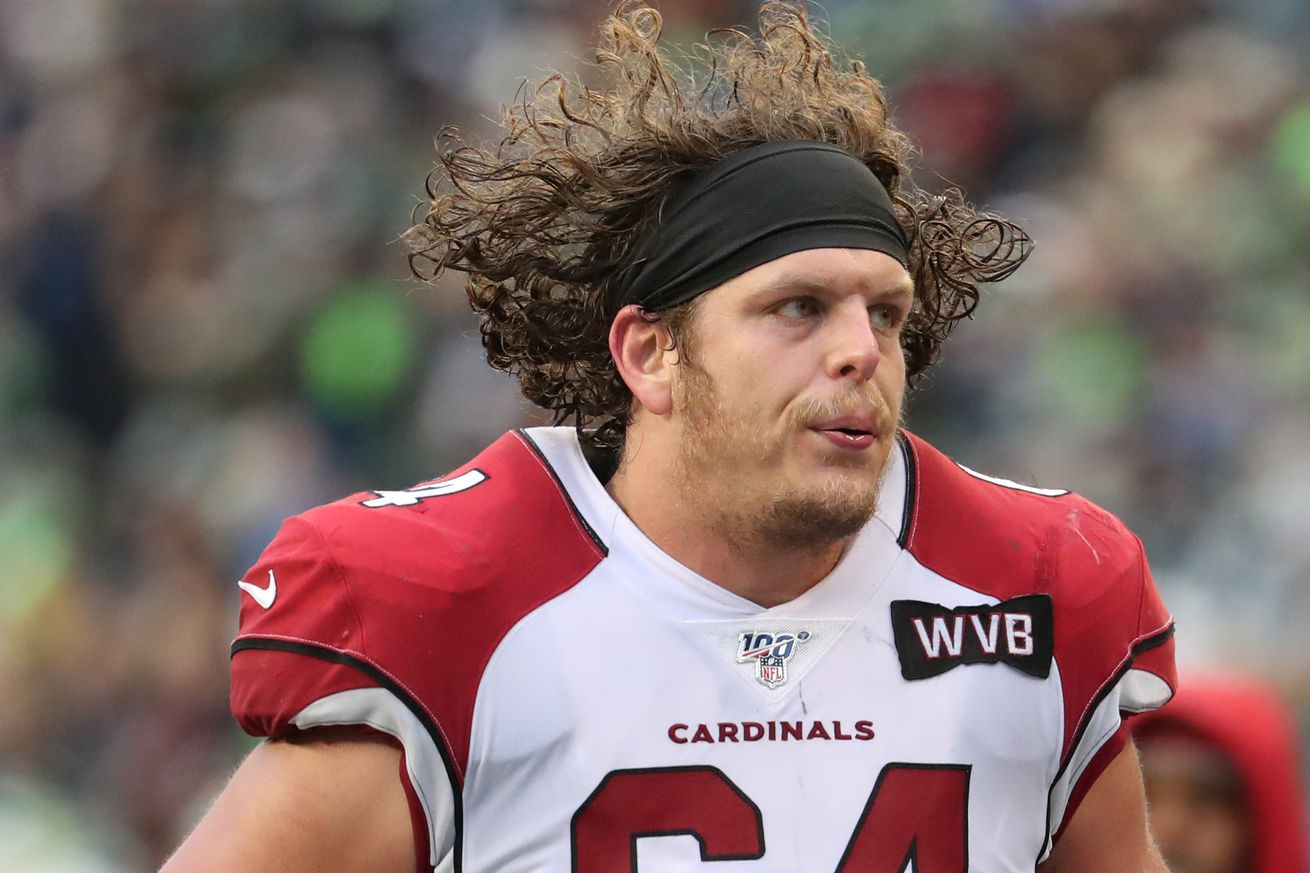 The Arizona Cardinals have lost another starter and a key rotational piece on the defensive line heading into their matchup with the Dallas Cowboys.

The loss of Sweezy may seem like nothing to some fans, but the reality is he’s been a key piece in an offensive line that has allowed very little pressures and hits of Kyler Murray in 2020.

For Lawrence, he has been a nice rotational defensive lineman for the team and has done a great job all season in his time on the field.

It will be Justin Murray filling in for Sweezy at the right guard position and it may be a look at the future a little sooner than expected.

For the defensive line, we’ll see who gets the shot to take those snaps, but the Cardinals have a plethora of options in Leki Fotu, Angelo Blackson, and Zach Allen.

Let’s hope after the bye week both are ready to get back on the field.