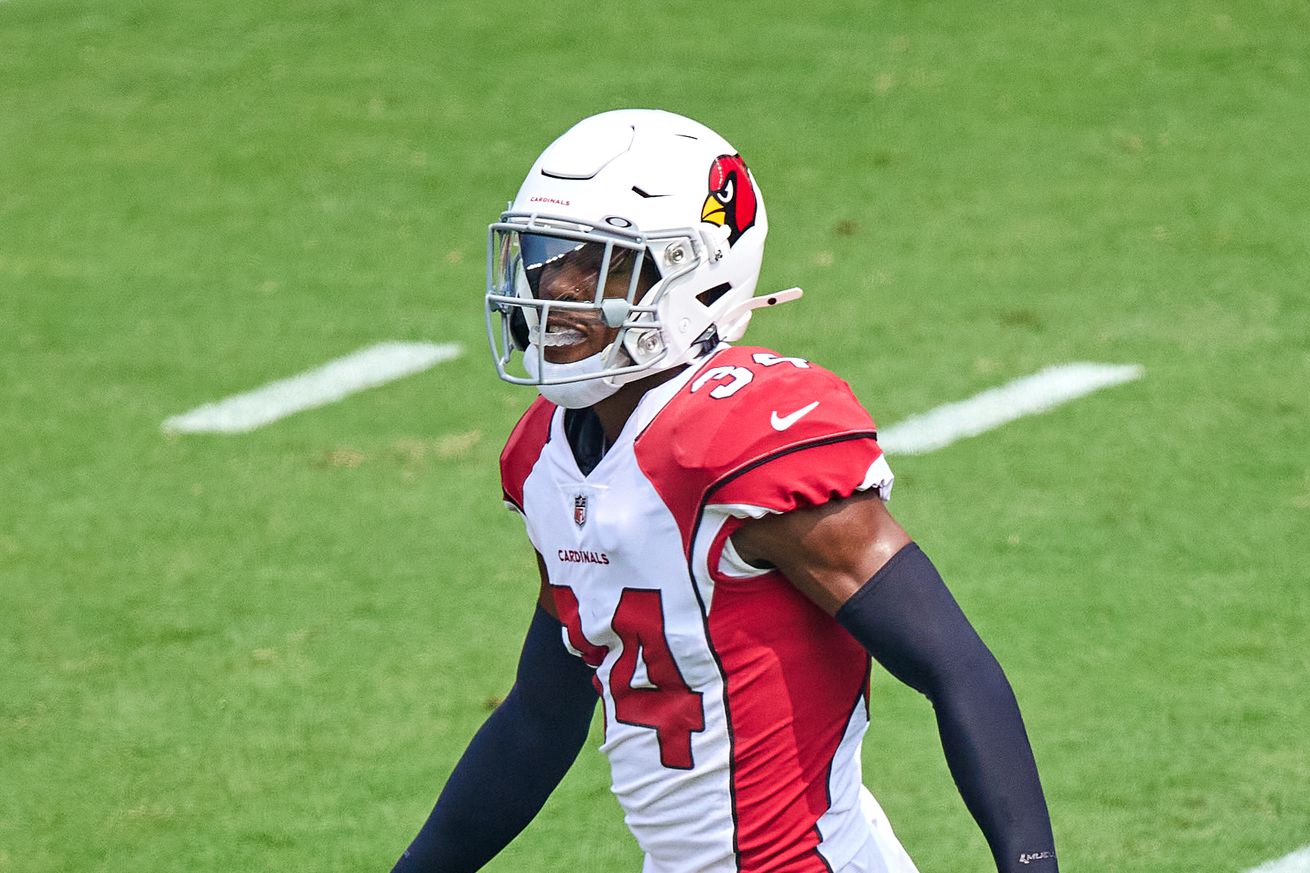 The question on how the Arizona Cardinals would add safety Curtis Riley has been answered.

The team announced Thursday morning that they are placing starting safety Jalen Thompson on injured reserve, signing Riley off of the Pittsburgh Steelers practice squad.

This is not a huge deal for Thompson, as the NFL has made a major change in their IR rules:

New this season, a player going on injured reserve is allowed to return after missing only three games and teams may return an unlimited number of players from injured reserve throughout the year as long as they were placed on IR after the roster cut to 53.

Riley (6-0, 203) is in his sixth NFL season and has appeared in 43 games (19 starts) with the Raiders (2019), Giants (2018) and Titans (2015-17) after entering the league with Tennessee as an undrafted rookie free agent in 2015 out of Fresno State. The 28-year old Riley played in all 16 games (three starts) with the Raiders last season and had 34 tackles and a forced fumble after starting all 16 games in 2018 with the Giants when he set career highs with 75 tackles (63 solo), four interceptions and five passes defensed. He was released by Pittsburgh following training camp and was re-signed to the Steelers practice squad on September 6.