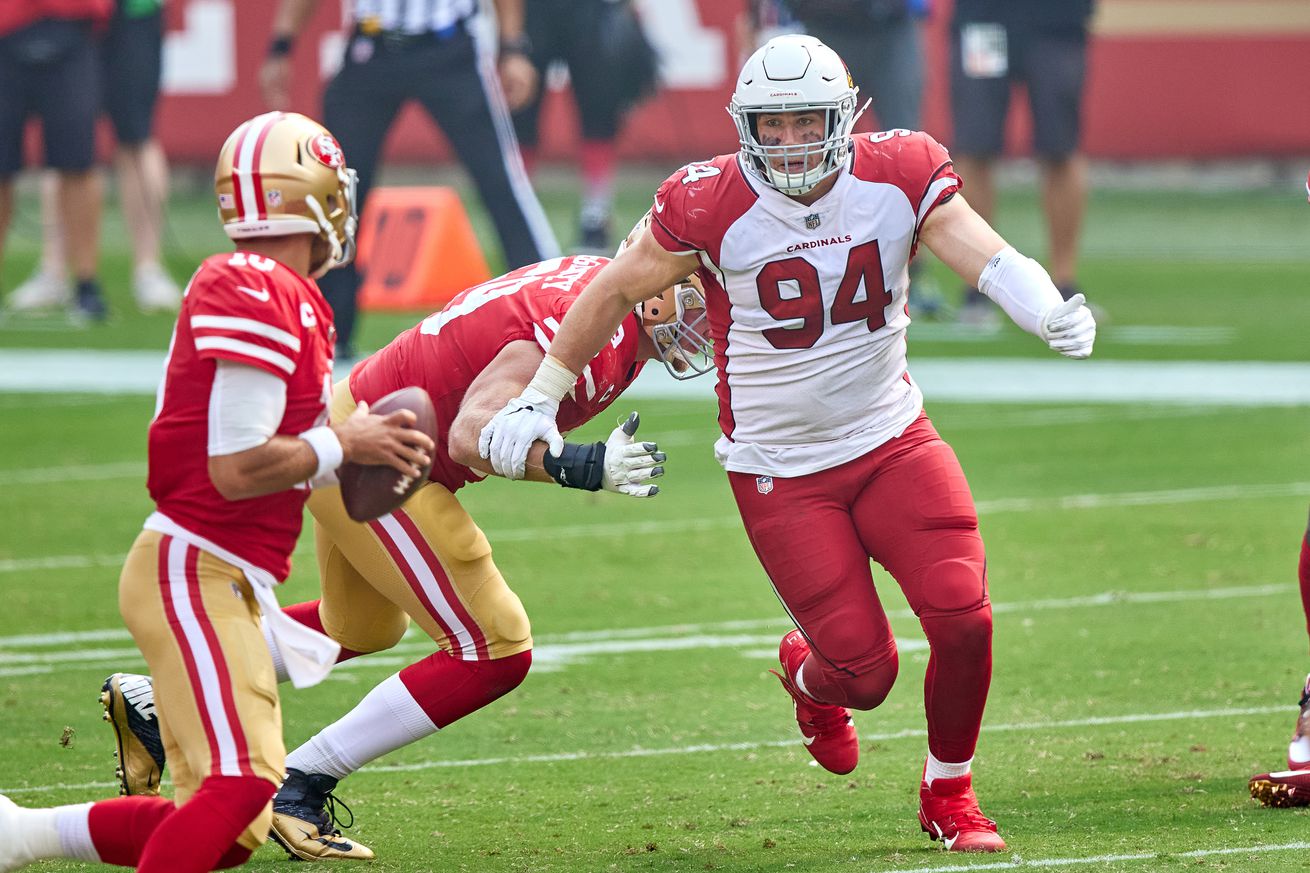 The Arizona Cardinals have opened up three roster spots after their big win over the Seattle Seahawks, from the team.

That means Allen will be out until at least after the Buffalo Bills game on November 15th, while it is unlikely we see Irving at all the rest of 2020 due to a scary injury he had during the Seahawks game.

For Baylis, his release likely means we will see the return of tight end Maxx Williams after the bye week.

With Jalen Thompson and Williams ready to return and the addition of Markus Golden, the team won’t have to make any additional moves with those three moves already made.

The other thing this likely means is that Kenyan Drake could be ready after the bye week, or at least be back for the Buffalo Bills game.

They also made two small moves on the practice squad.

In addition, the team has released tight end Justin Johnson and wide receiver Andre Patton from the practice squad.

Good luck and speedy recovery to all involved.