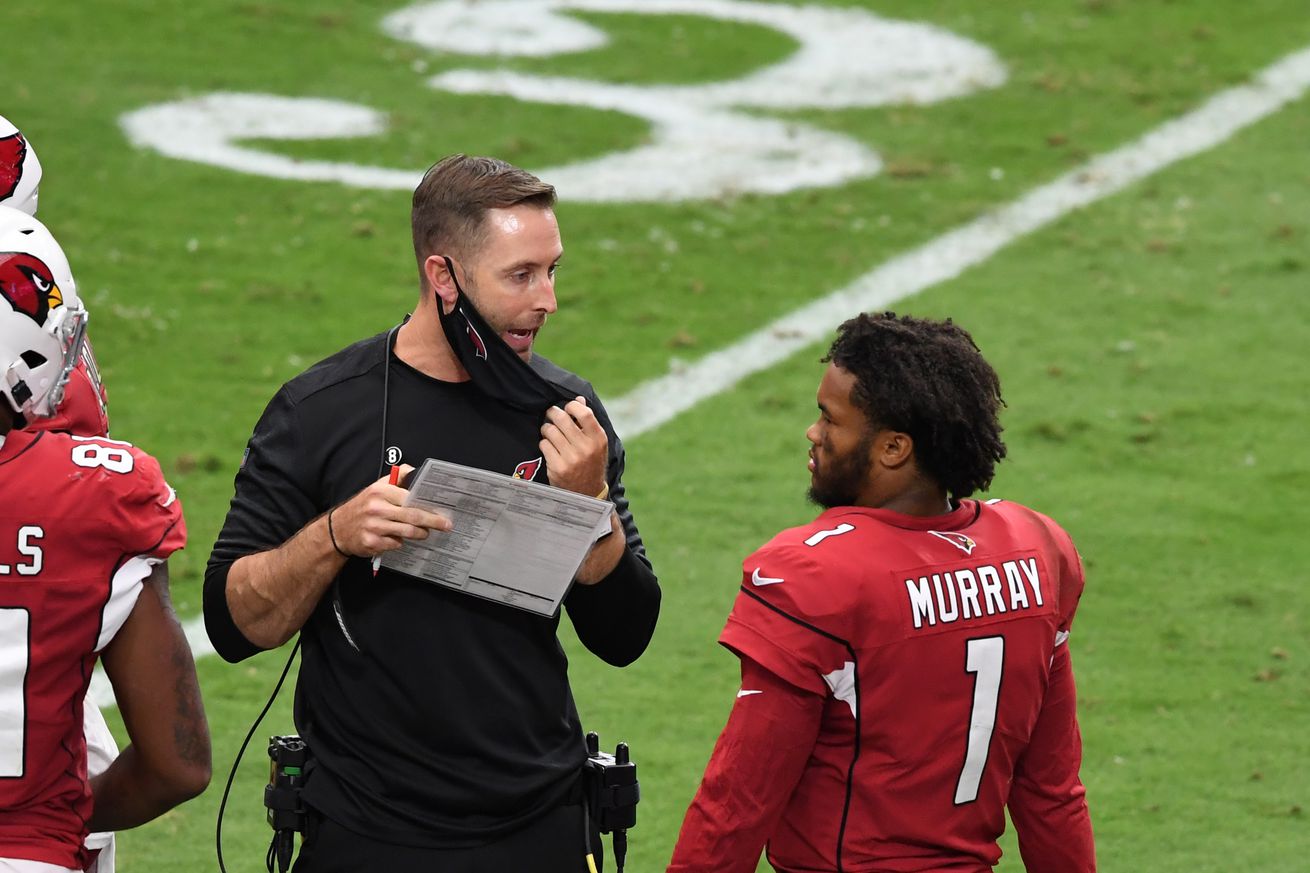 It was what we Arizona Cardinals were all worried about.

After two weeks of strong play, the Cardinals came out and laid an egg against a bad Detroit Lions team… At home… Before a huge road trip.

The Arizona Cardinals were defeated by the Detroit Lions 26-23.

It was one of the worst performances of Kyler Murray’s short career, the Cardinals defense was in disarray most of the day as Matthew Stafford threw for 270 yards and two touchdowns. The Lions did not turn the ball over, while Kyler Murray threw three interceptions.

It was a pathetic performance on both sides of the ball and something the Cardinals will have clean up if they want to have a chance to get back onto the winning track against the Carolina Panthers coming off their first win of the 2020 season.

What a complete collapse for a team we had hoped were on the right track.

Let’s hope it was a small bump in the road.