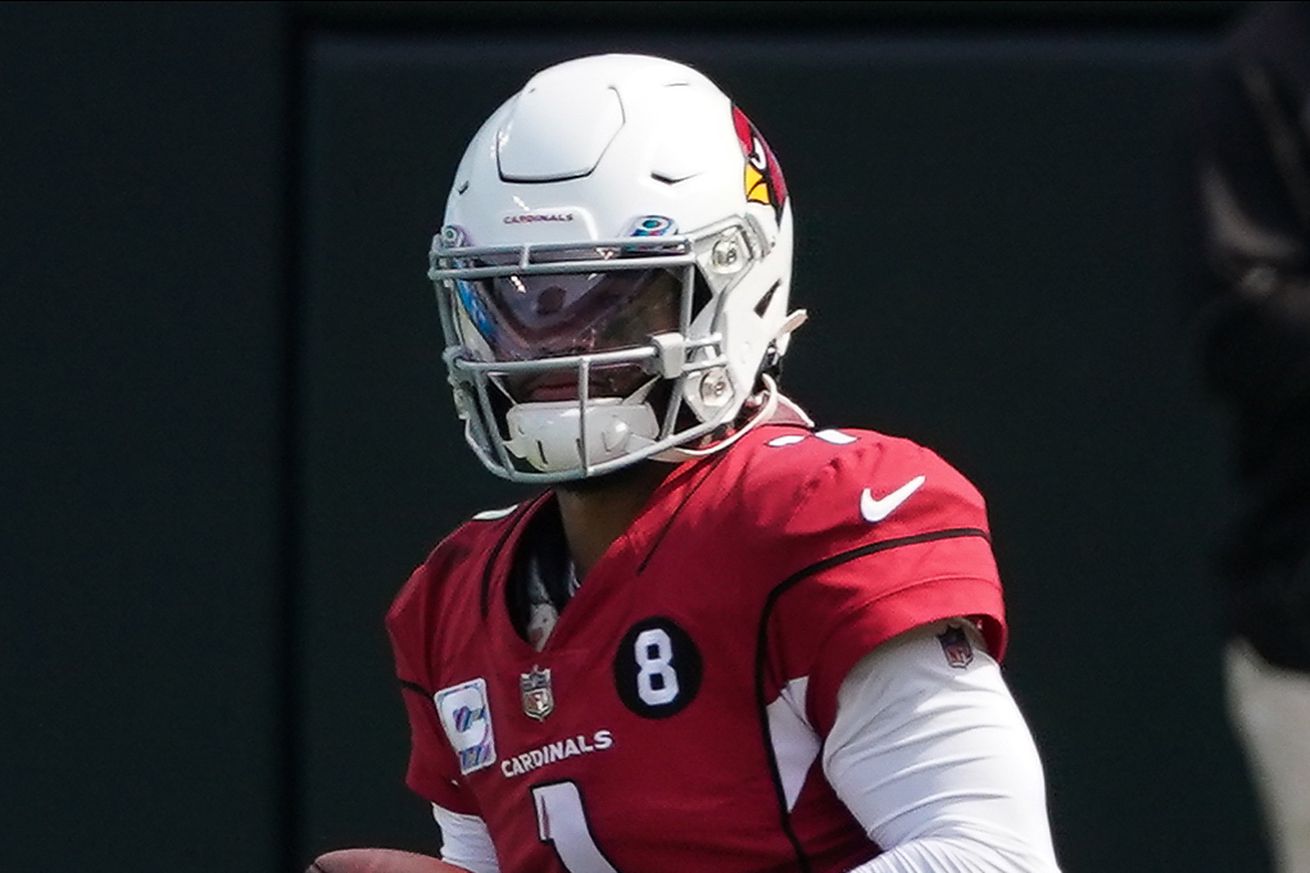 There are now legitimate questions for the Arizona Cardinals.

Kyler Murray played better in the second half, but his slow start put the team in a hole and his inability to sustain drives or make plays vertically in the passing game made this one a laugher.

The Cardinals fall to 2-2 on the season after an embarrassing 31-21 loss to the Carolina Panthers.

What looked like a promising start to 2020 has quickly turned into a season that is on the brink of imploding.

This isn’t hyperbole, instead it is a look at one of the least efficient offenses in the NFL and what looks to be the same defense we saw in 2019.

Murray cut down on the interceptions, but it came at the cost of trying to make plays down the field.

Defensively it was not only a complete collapse, it turned into a laughable effort.

Carolina finished 7-11 on third downs and 1-1 on fourth down conversions.

The Cardinals will look to get right against a team in the New York Jets who have even bigger issues than them.

However, coming off two losses, one of which looked like it stems from a lack of effort, is concerning for the Cardinals.