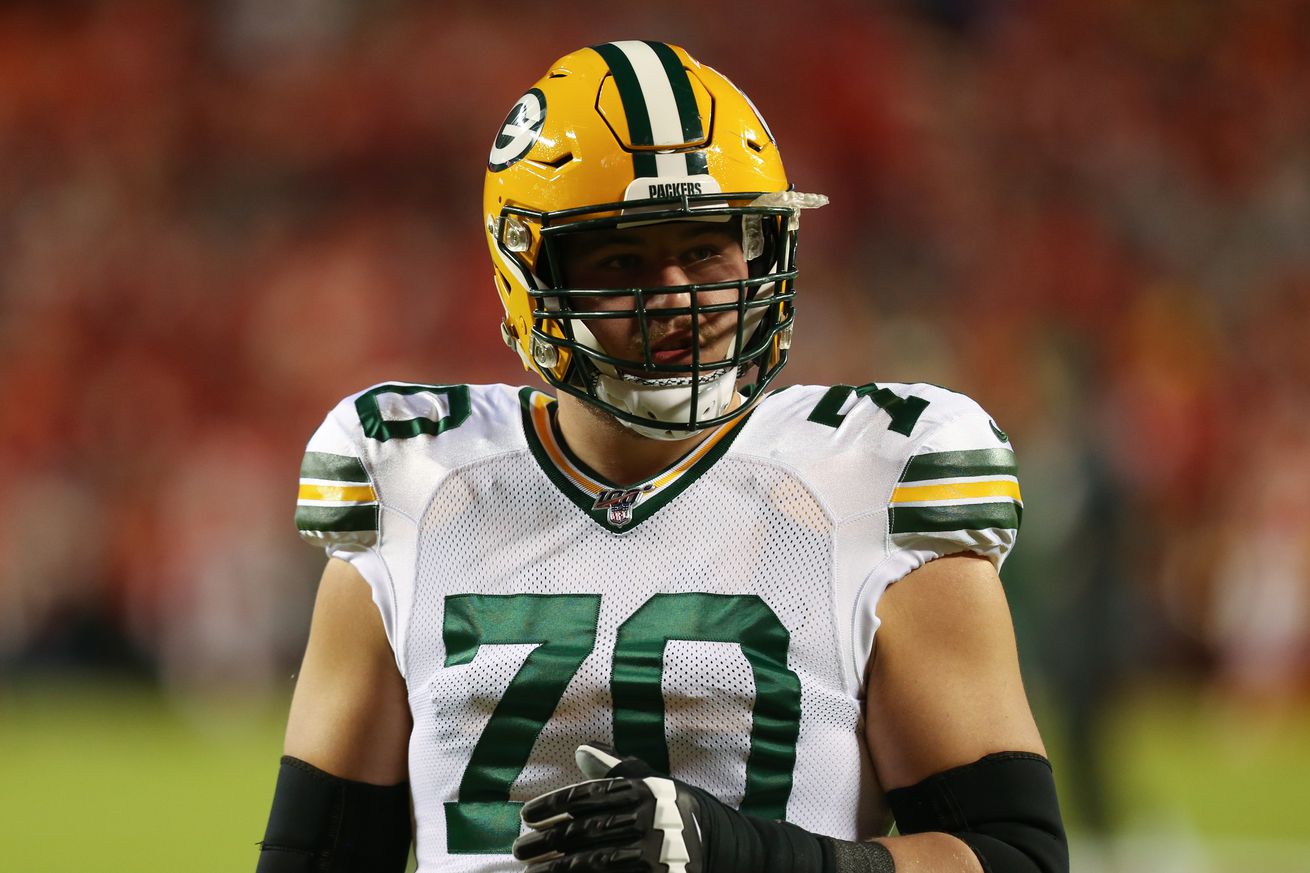 The Arizona Cardinals made a small practice squad move on Monday, while not really talking about the offensive line injuries coming out of their opening game win.

The team signed offensive lineman Alex Light to their practice squad, from the team:

Light (6-5, 309) played in 16 games the past two seasons (2018-19) with Green Bay, appearing at both guard and tackle. He played 13 games last season for the Packers. Light entered the league with Green Bay as an undrafted rookie free agent in 2018 out of Richmond. The 24-year old Light was released from the Packers practice squad on September 10.

Light is a flexible, young offensive lineman who has game experience.

Maybe losing Mason Cole and seeing Humphries miss some plays, with Josh Jones ankle issue, made the Cardinals realize that they need even more depth along the offensive line.

Good luck to Brice in his next stop, and welcome to the desert Alex.