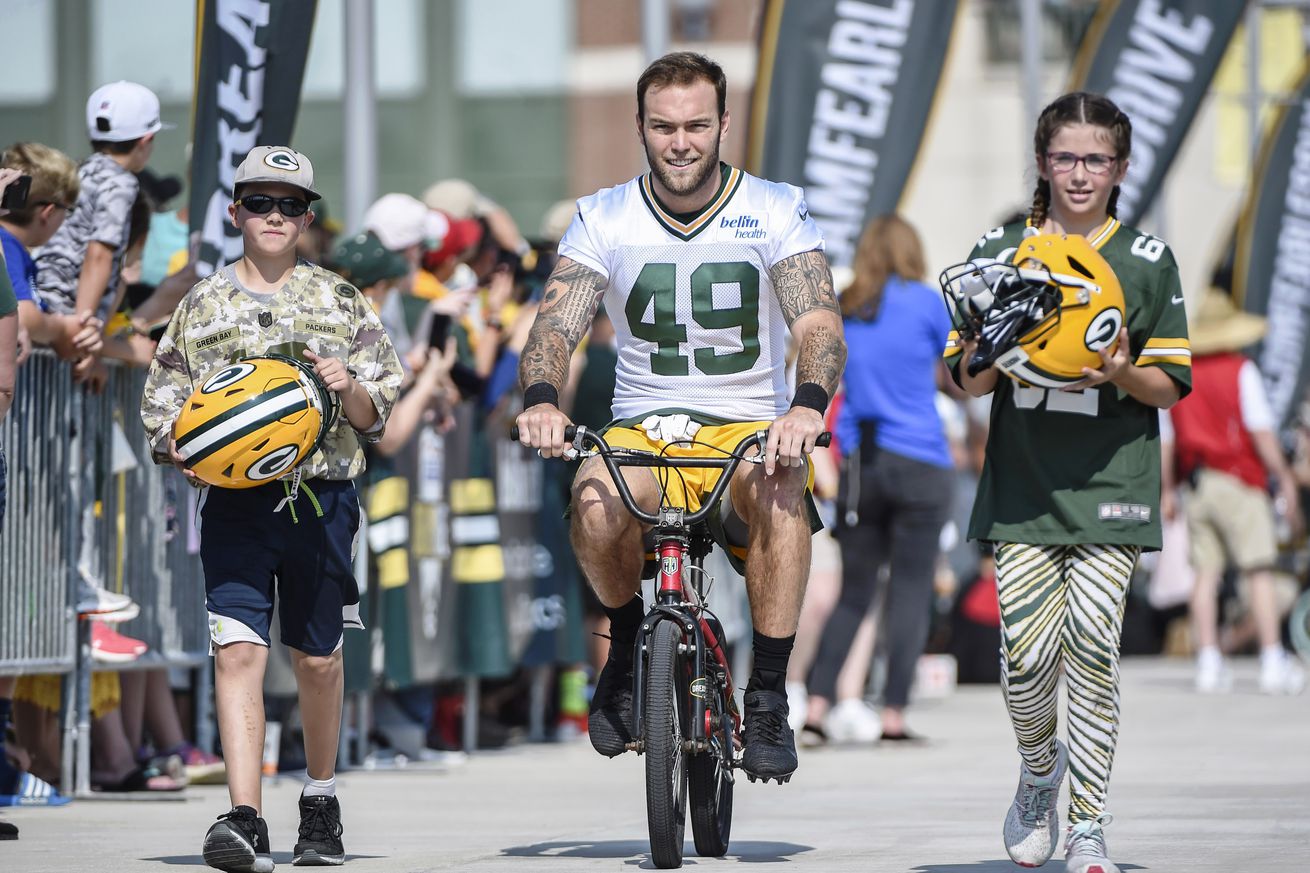 The Arizona Cardinals continue to make moves on their expanded practice squad, and you have to wonder how serious the Maxx Williams injury may be with this one.

The team has brought in tight end Evan Baylis.

The Arizona Cardinals Football Club today announced that the team has signed tight end Evan Baylis to the practice squad.

Baylis (6-5, 250) played in five games with the Packers last season and had three special teams tackles. The 26-year old Baylis entered the league in 2017 with Houston as an undrafted rookie free agent out of Oregon and played one game with the Texans as a rookie. He has also been on the practice squads of the Texans, Colts, Panthers and Packers in his NFL career. Baylis was released by Green Bay following training camp on September 5.

It will be interesting if this is just a pro scouting move, or if we may see another move coming.