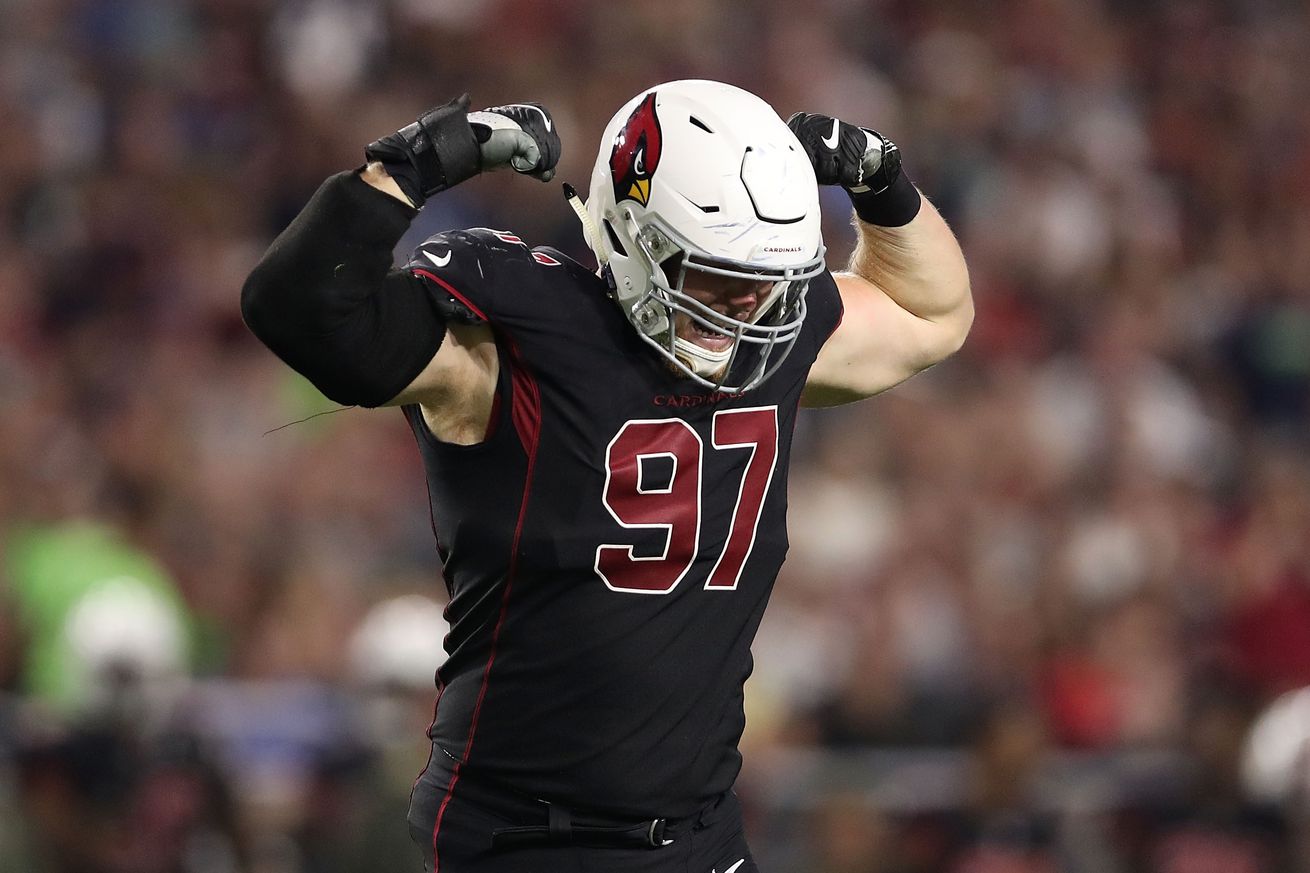 Mauro (6-6, 290) is back with the Cardinals after previously playing 47 games (26 starts) with Arizona between 2014-17 when he had 70 tackles (52 solo), two sacks, two forced fumbles and one fumble recovery. He played 12 games (four starts) with the Giants in 2018 and 13 games (seven starts) with the Raiders last season prior to joining the Jaguars this year. The 29-year old Mauro originally entered the league with Pittsburgh as an undrafted rookie free agent in 2014 from Stanford and signed with Arizona from the Steelers practice squad that same season.

Mauro has been a steady presence in the NFL that can give you 10-20 good snaps a game. He won’t be a high end player, but he is definitely someone you can trust when on the field.

Welcome back to the desert, Josh.