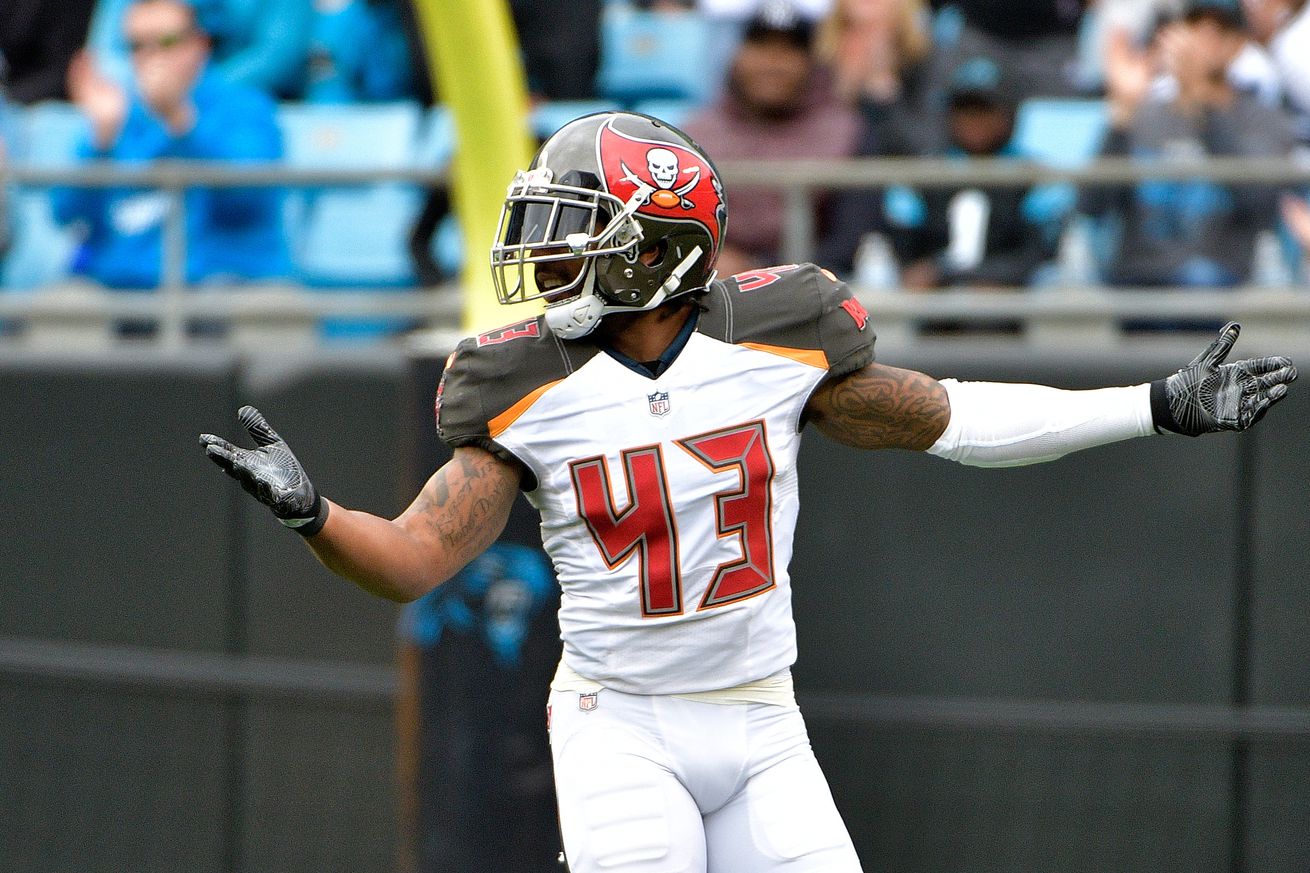 The Arizona Cardinals are working on improving their secondary that has been beset by injury.

The team has agreed to bring on veteran T.J. Ward to the practice squad.

Welcome to the desert, T.J.