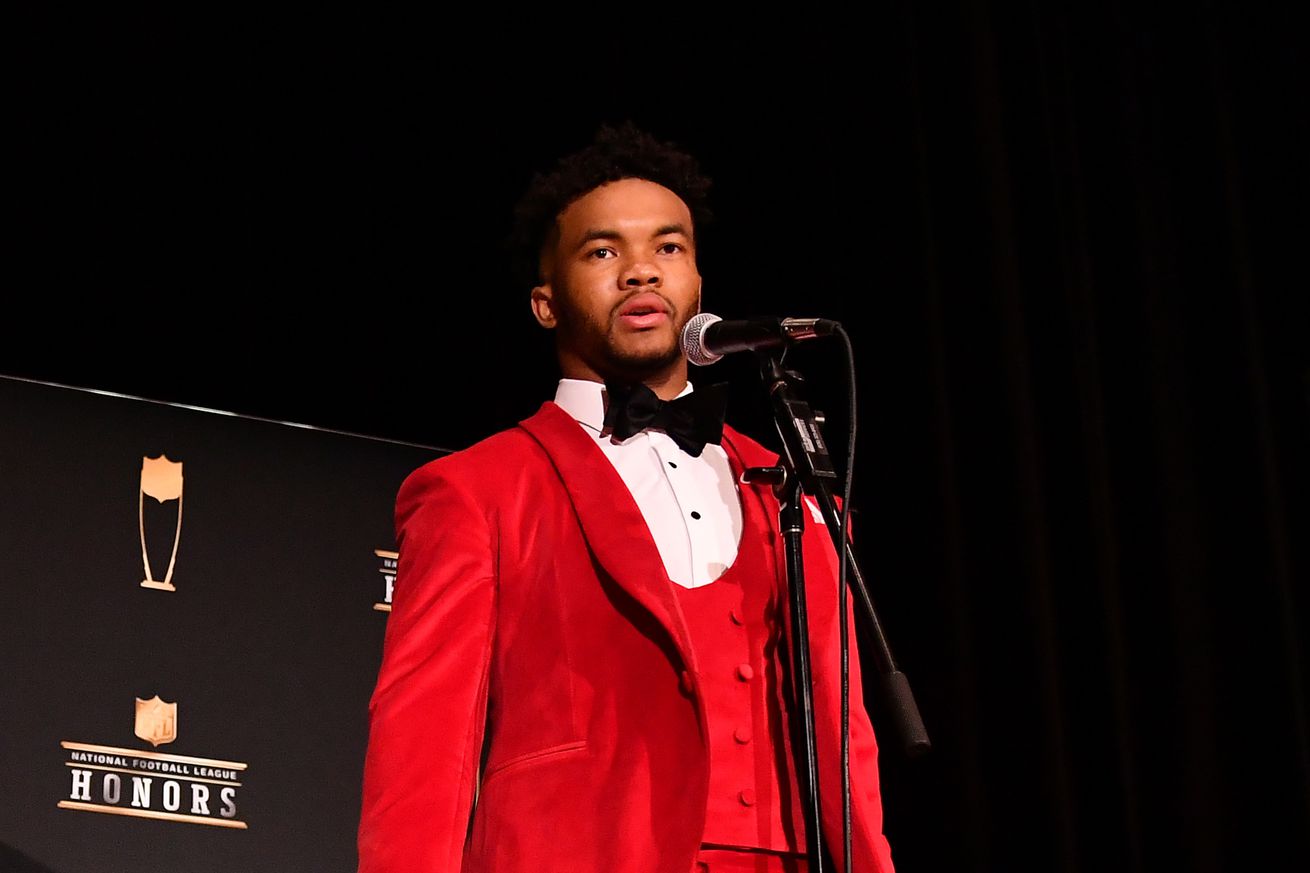 Improving the talent around Kyler Murray was one of the key priorities this offseason.

According to Bleacher Report, Steve Keim hit a home run.

Bleacher Report ranked every teams supporting cast of skill players around their starting quarterback and the Arizona Cardinals made a huge leap from the 2019 rankings.

“Reliability is the theme for Murray’s supporting cast, as both Fitzgerald and Hopkins are capable of being a young passer’s best friend. Meanwhile, Drake has enough home run ability to keep pressure off Murray.”

“Murray’s ability to attack with both his arms and his legs should ensure that opposing defenses stay off-balance and give Arizona one of the league’s more explosive offenses in 2020.”

It’s interesting to see how much the addition of DeAndre Hopkins and Kenyan Drake did for the Cardinals.

Drake’s half season with the team was as impressive as any non-McCaffrey running back in 2019.

Adding Hopkins now gives the Cardinals a playmaker on the outside to go along with Murray and Drake in the backfield.