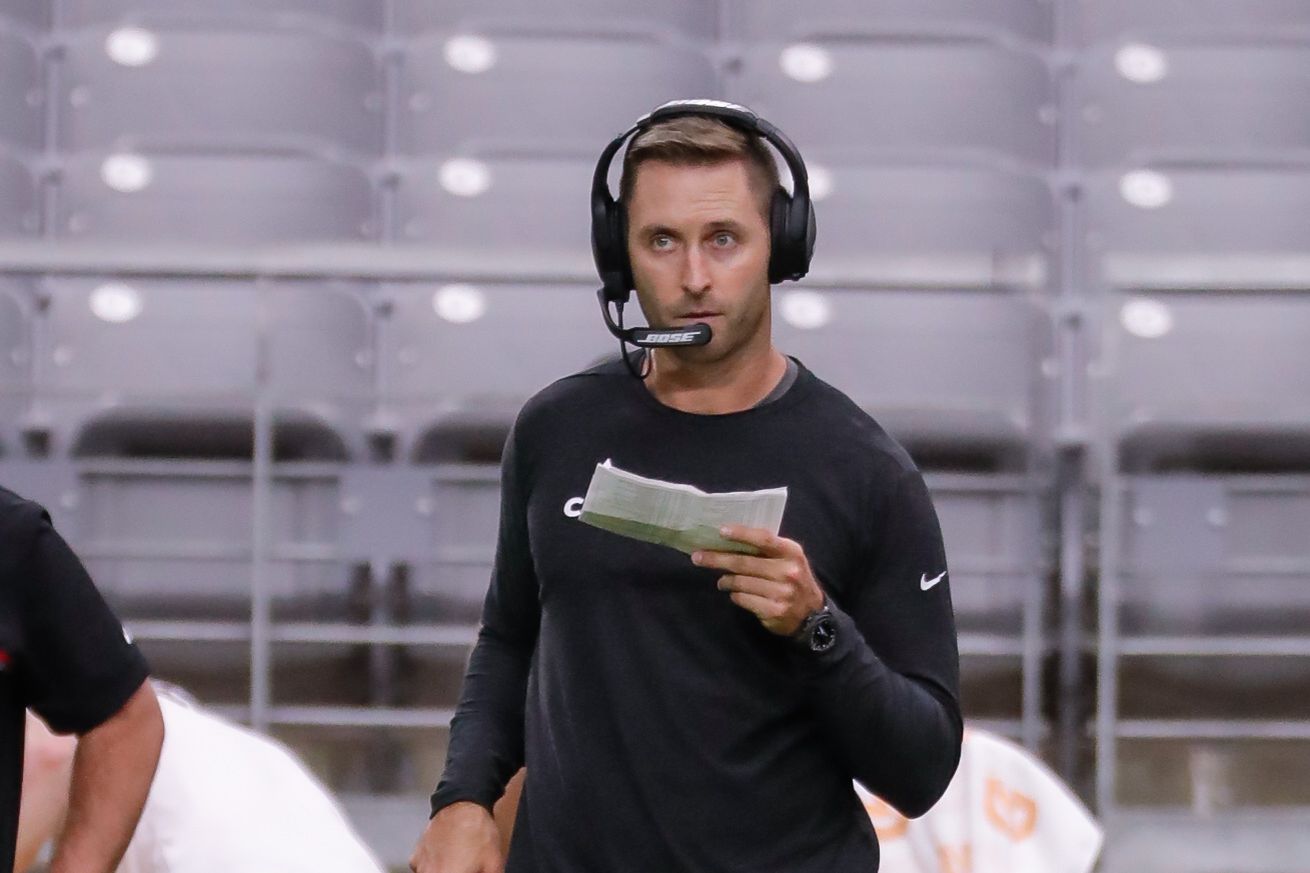 For the Arizona Cardinals a virtual offseason is important for the younger players, but for the veterans, they should know it by now.

That’s why it is not surprising that despite NFL teams being allowed to continue their virtual offseason workouts through June 26th, the Arizona Cardinals have decided to wrap things up with the veterans.

As NFL teams gear up for another week of zoom meetings, worth noting: #AZCardinals coach Kliff Kingsbury told his team that the virtual offseason for veterans is over. He’ll see them at camp. For the rookies, they’ll continue to meet. AZ is among several teams ending last week.

It makes sense, as NFL veterans know the routine of the NFL and most of their work needs to be done on the field with cohesion.

The learning part, the studying part, the knowledge part can only be done for so long with veteran NFL players, especially those already versed in the language.

This would be the normal time we’d see NFL teams break from the offseason workouts anyways, and with no physical work being done, no actual installs, there is likely not much left for the veterans.

It is still time for the rookies to step in and continue to learn, and we’ll likely continue to see that with rookies and even some younger players.

However, the veterans will get a little reprieve in an offseason unlike any we’ve had before.

Keeping the vets on schedule probably makes sense, especially since in person and on the field work is still six weeks away for not only the Cardinals, but the NFL.