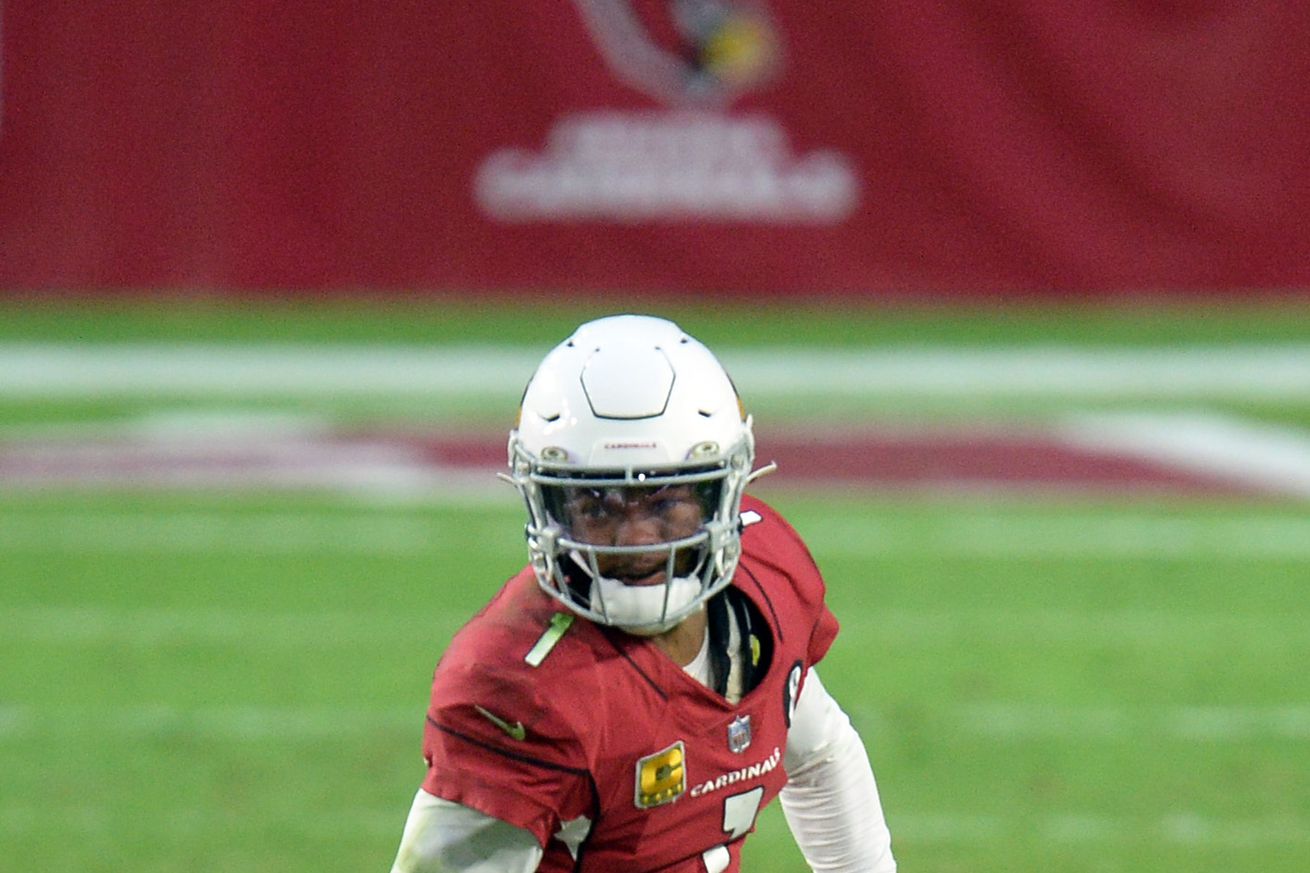 It is expected to be a shootout in the desert today as the Arizona Cardinals host the Buffalo Bills.

The Bills are coming off an impressive victory over the Seattle Seahawks, but that game was in Buffalo.

Meanwhile, the Cardinals are coming off a heart breaking loss that saw their young quarterback play maybe the best and most complete game of his career.

Kyler Murray and Josh Allen represent two of the best young quarterbacks in the NFL and should orchestrate quite the offensive fireworks at State Farm Stadium.

Here’s everything you need to know about the game.

Let’s hope for a great game and health coming out on both sides.