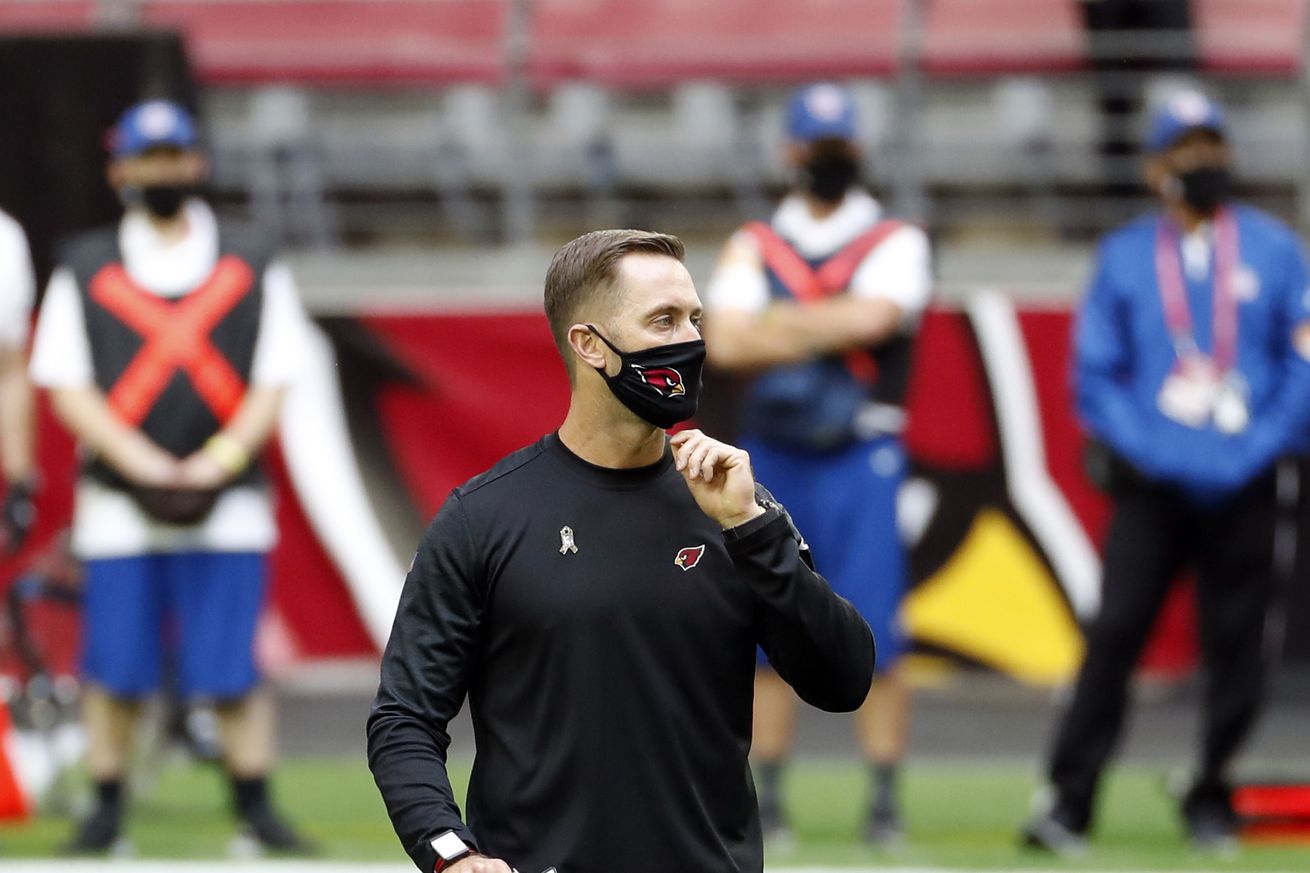 The Arizona Cardinals take on the Buffalo Bills in a matchup with big playoff implications on both sides.

The Cardinals come in off a heart breaking loss to the Miami Dolphins, while the Bills put a beatdown on the Seattle Seahawks.

Now, the Cardinals and Bills have a chance to improve their standings in what looks to be a potential shootout on paper.

Let’s hope for a great game and health coming out on both sides.