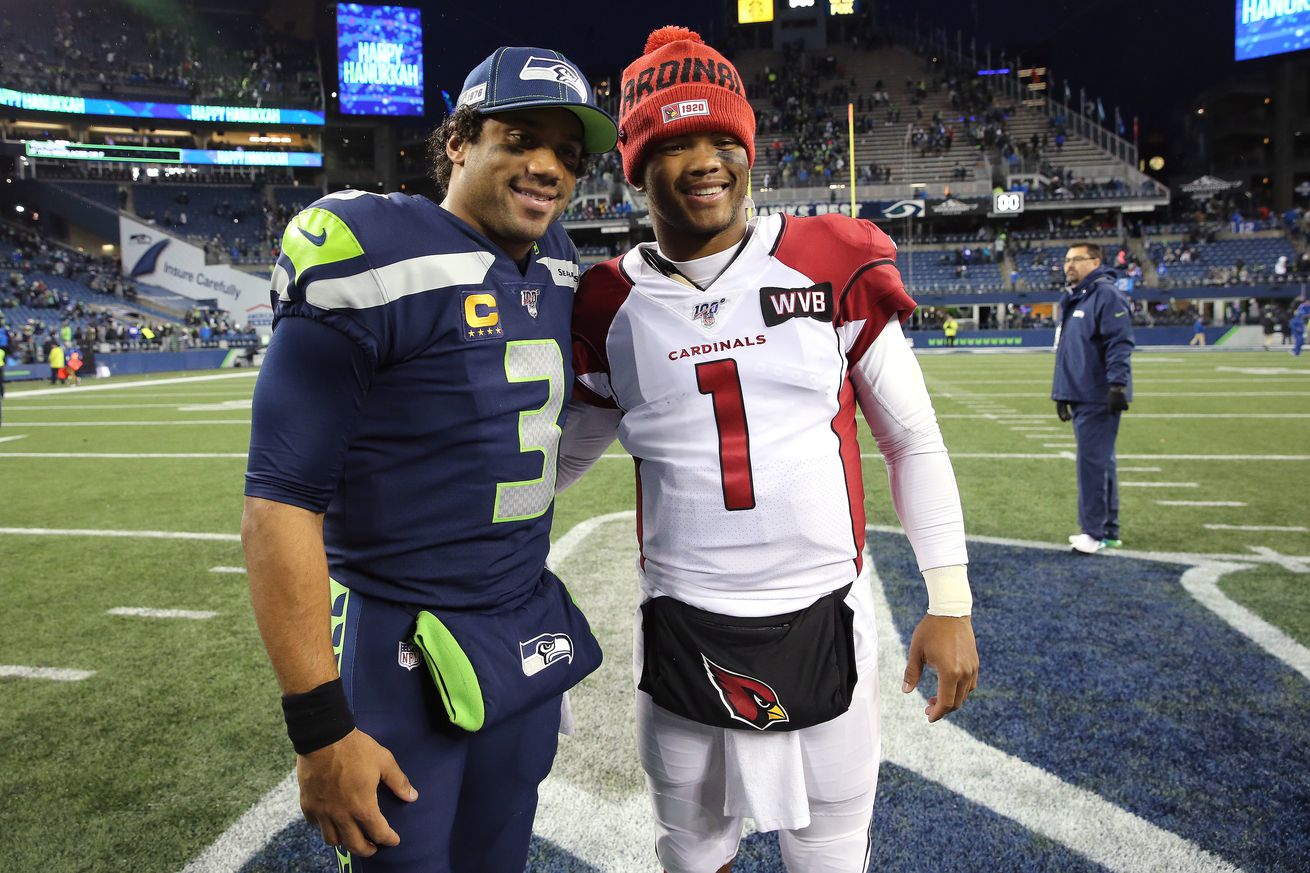 Wait, we have over 12 hours until kickoff?

The Arizona Cardinals are now on Sunday Night Football and with that we have a long day of enjoying the NFL ahead of us, before settling in for what we hope is a great game between the top two teams in the NFC West (at least coming into Sunday by virtue of the Cardinals division record).

Here is everything you need to know about the game tonight.

Let’s hope for a great game for both sides and no injuries.