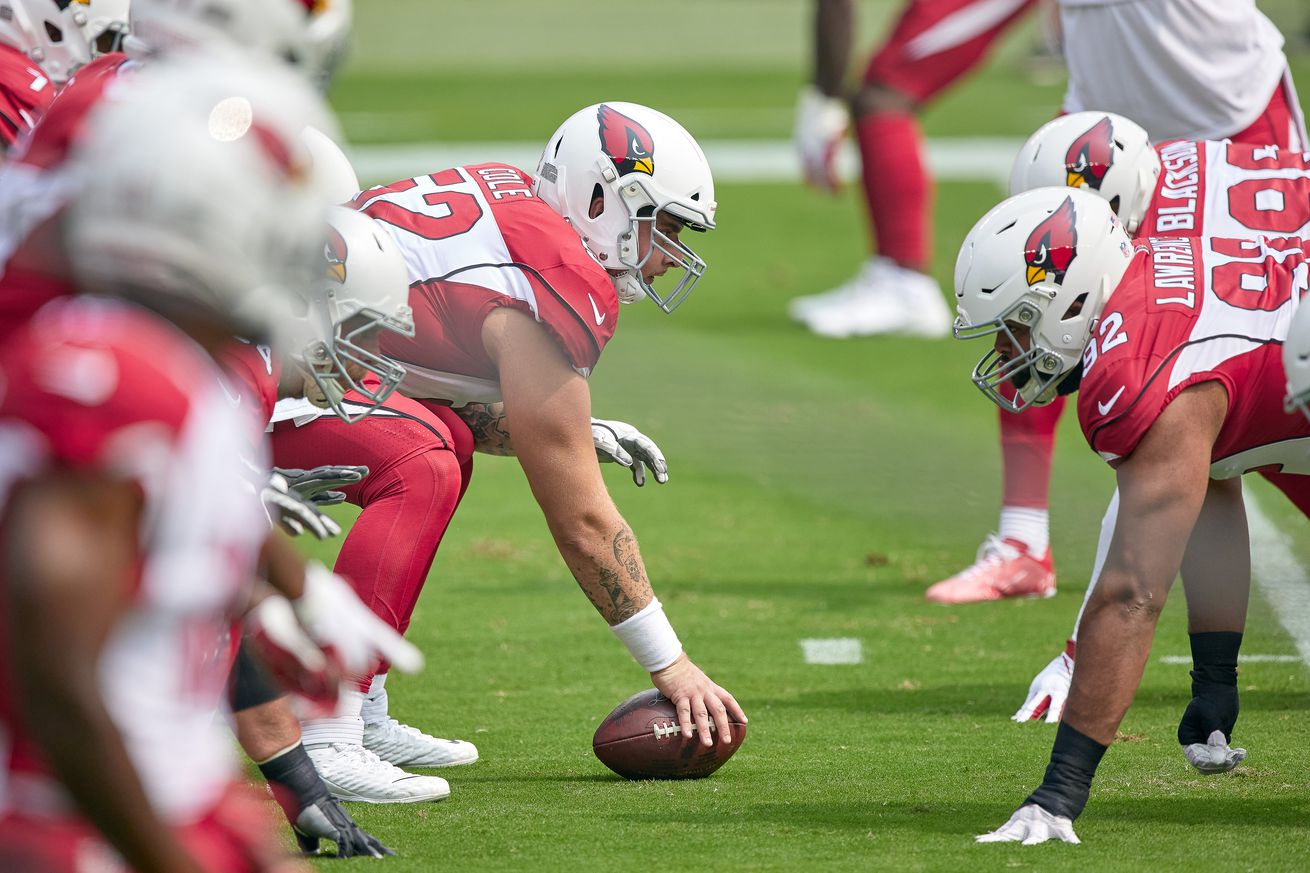 The Arizona Cardinals head into their game with the Washington Football Team hurting on the offensive side of the ball.

They also could be without one of their backups on the edge. We have all of that and more in the final injury report heading into this Sunday’s game.

No Mason Cole, who is struggling with a hamstring issue that held him out for much of the first game against the San Francisco 49ers.

Less noticeable in the game was the ankle injury Maxx Williams sustained, but it happened and it was bad enough that he won’t be able to go in the Cardinals first home game of the 2020 season.

For the Football Team, Cole Holcomb will be out, while veterans Thomas Davis Sr. and Kendall Fuller are questionable heading into the game.

Let’s hope for a healthy outcome for both teams on Sunday.