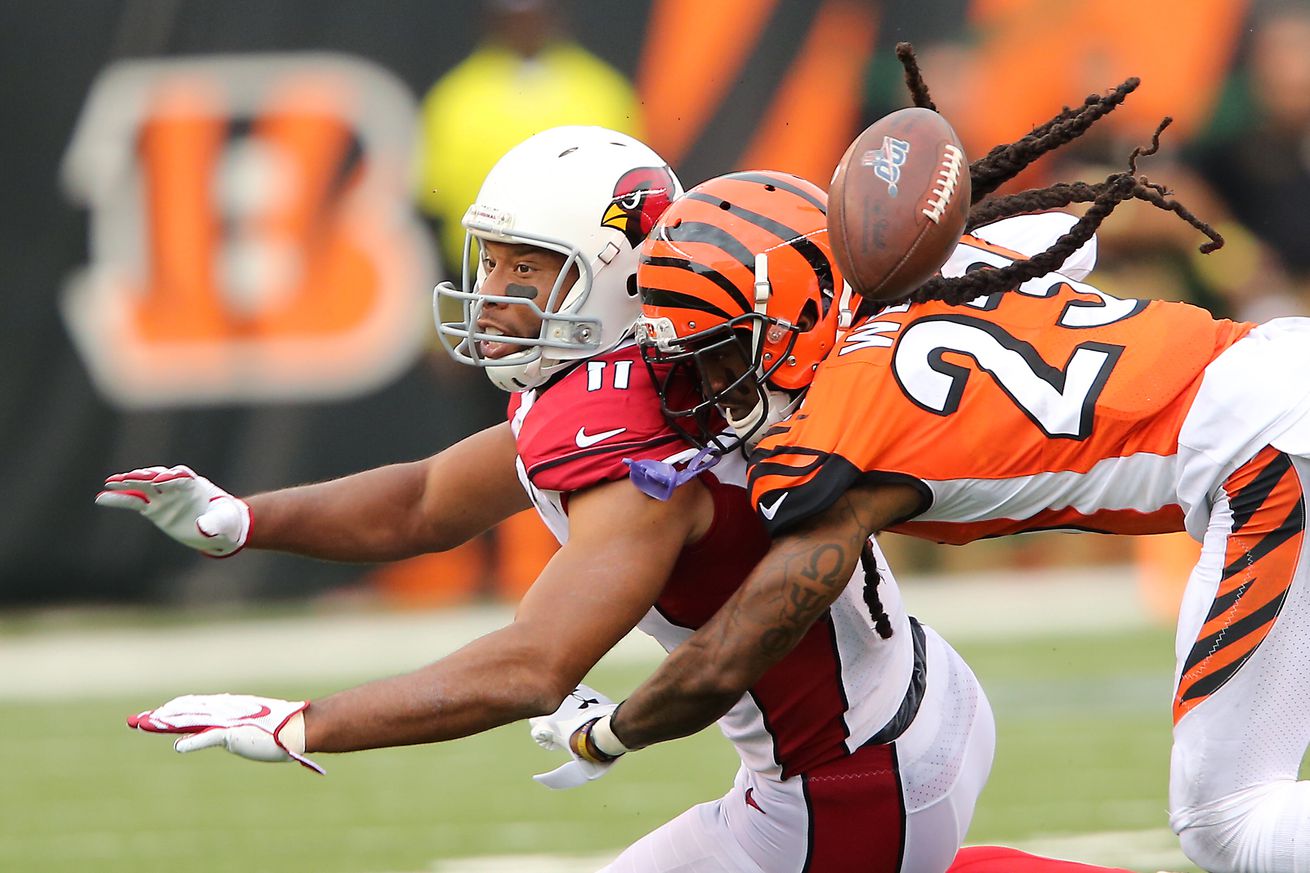 The Arizona Cardinals are moving forward now with Robert Alford sidelined for the second consecutive season.

They started their search with veteran cornerback and mercenary B.W. Webb.

Webb has played for six teams in six seasons, including playing as a starter for the New Orleans Saints, New York Giants and finally last season with the Cincinnati Bengals.

Webb struggled in 2019 with the Bengals according to Pro Football Focus, he had his worst graded season of his career with a 55.7 overall defensive grade, including a 54.5 pass coverage grade.

With some of the names still available in free agency, what would you think of signing Webb?

Would you rather keep looking or grab a player who is used to coming in as a one-year signing?