The Arizona Cardinals practiced for the fifth consecutive day but did not go with full pads on Thursday in training camp. Based on what media members in attendance were able to ee during the open portion of practice, three players did not participate.

After five players did not practice on Wednesday, four of whom appeared to simply get the day off, the three not seen participating are different.

On Thursday, they appeared to be without receiver Christian Kirk and offensive linemen J.R. Sweezy and Brett Toth.

WR Christian Kirk isn’t on the field for individual drills, and OLs JR Sweezy and Brett Toth left the field after stretching. Likely all three have vet days off but we don’t talk to Kliff Kingsbury until tomorrow.

Of the three, Sweezy is most likely to have been given a day off. With Kirk, who is in his third year, and Toth, who has yet to play an NFL game, that might not be the case.

Head coach Kliff Kingsbury did not speak to reporters after Thursday’s practice, so no one was able to confirm their status.

The Cardinals will practice on Friday before taking Saturday off.

Who did not practice for the Cardinals on Wednesday? 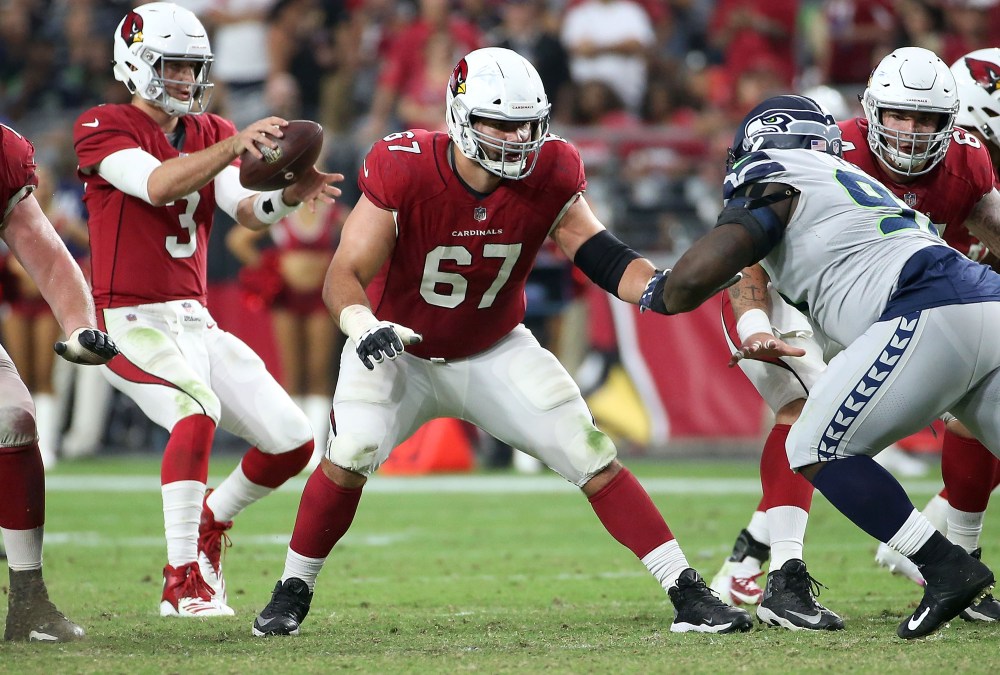