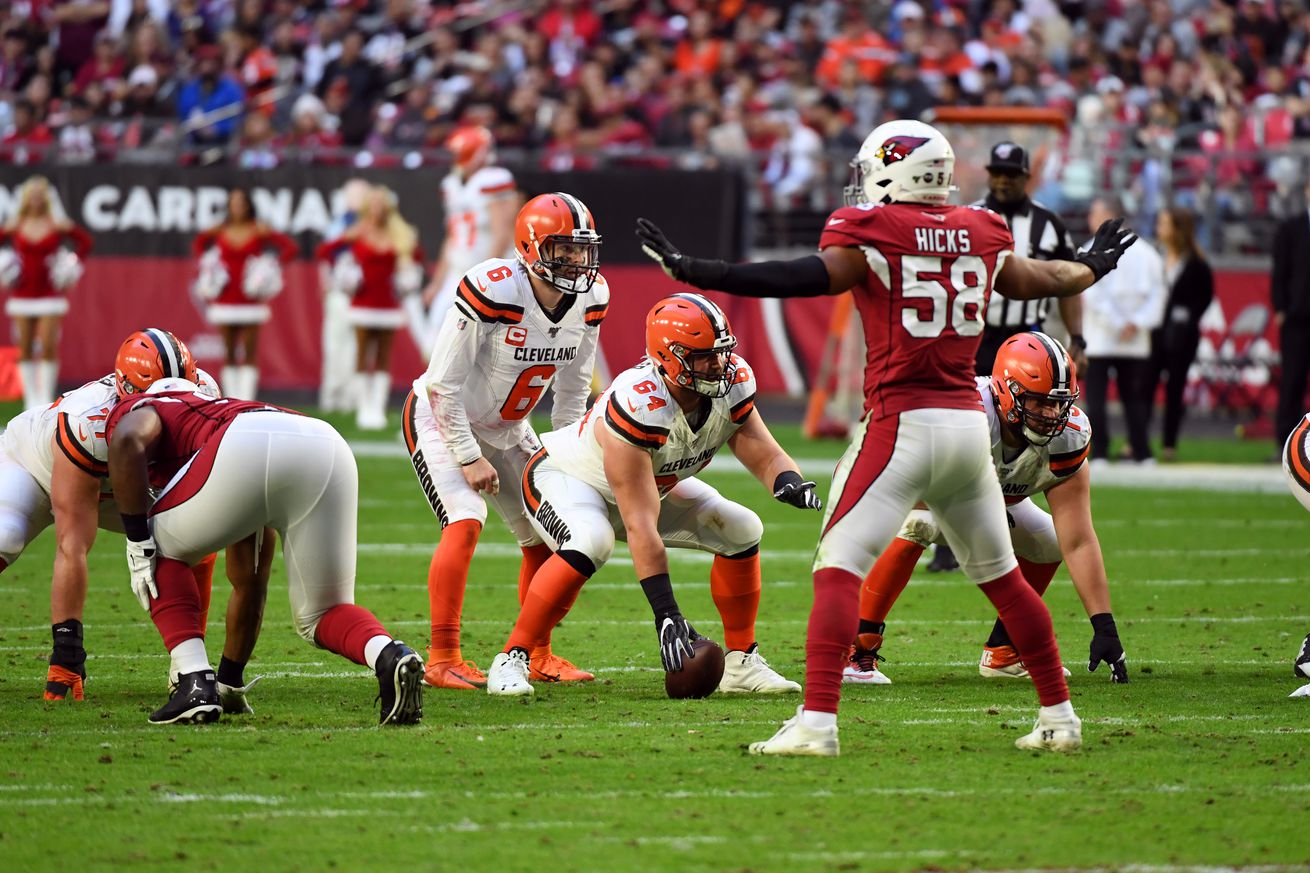 We are working through some difficult times, but we are trying to keep as much NFL talk available as possible.

That means starting your week off with a look around the web at the Arizona Cardinals.

Kenyan Drake: Cardinals Given Day Off To Honor George Floyd
Running back believes gesture was a positive step in race relations

Full NFL Game: Cardinals At Seahawks – Week 16, 2016
Relive the 2016 Week 16 matchup between the Arizona Cardinals and the Seattle Seahawks, featuring a game-winning field-goal drive with 60 seconds left on the clock.

Cardinals Cover 2 – Another Tight End Added To Mix
Roster moves this late in the offseason typically don’t attract much attention, but this isn’t your typical offseason. Craig Grialou and Mike Jurecki discuss the signing of tight end Dylan Cantrell, who was a wide receiver at Texas Tech under then-head co

DeAndre Hopkins wears No. 10 jersey for years his cousin spent in prison
“My big cousin from South Carolina did 10 years in jail for $600 worth of drugs,” Arizona Cardinals receiver DeAndre Hopkins wrote on Twitter.

Doug & Wolf Power Poll: Do Cardinals have a top trio of defensive players?
The rules this time around: The trio must include a player on the line of scrimmage, another from the second-level and a third from the secondary.

Report: No joint practices, players not expected until training camp
That would mean no minicamp for teams.

Arizona Cardinals predicted to miss playoffs in new projections
The NFC West will be too tough, says Touchdown Wire.