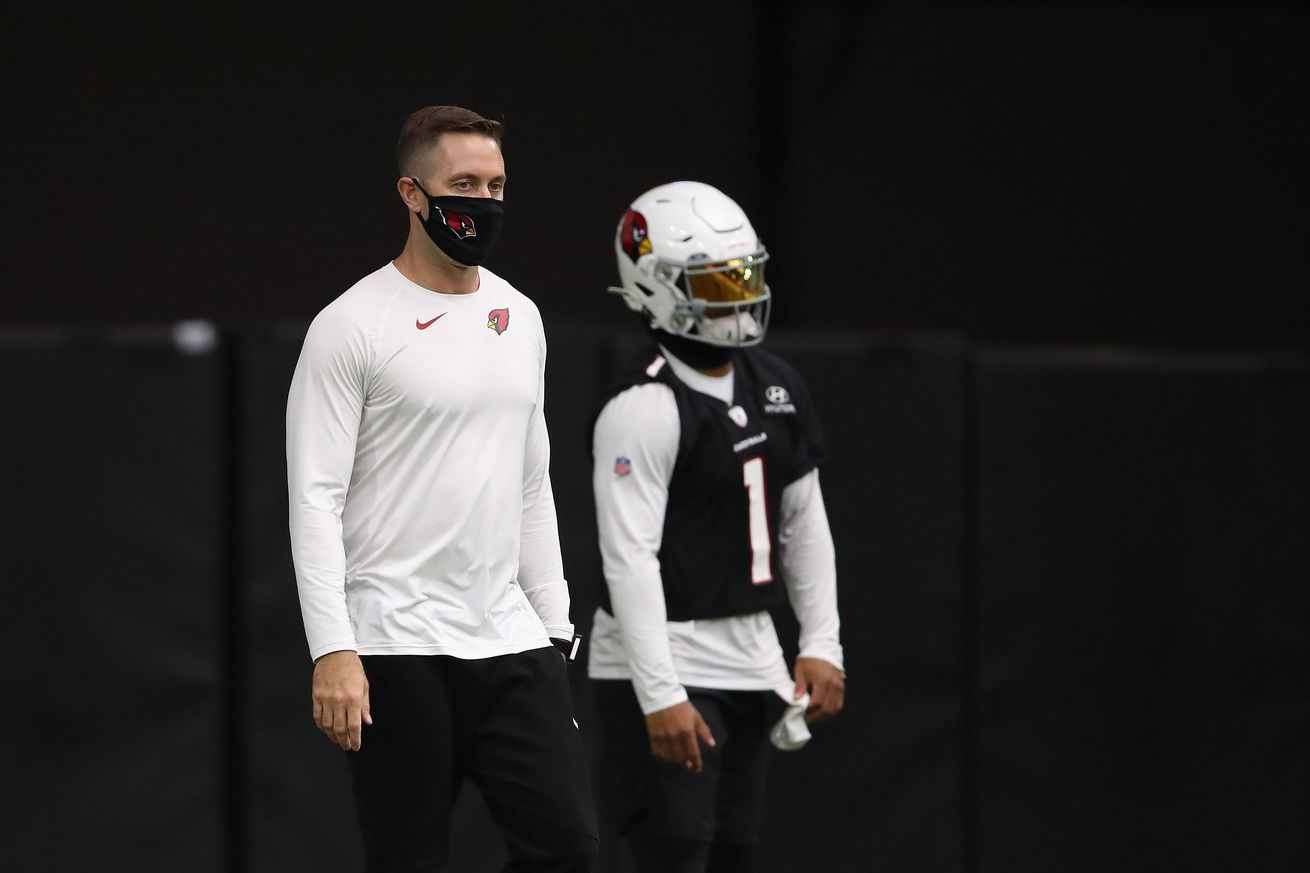 We are starting off the week the right way, with a look around the web at your Arizona Cardinals, let’s get it going.

Patrick Peterson Locked In, Ready To Lock Down
Amid doubts, veteran cornerback focused on bounceback season

Kingsbury: ‘He’s Game For It’
Head Coach Kliff Kingsbury talks about the development process of the rookies and what the coaching staff has seen from the young players.

Peterson: ‘I Know My Role’
CB Patrick Peterson talks about key losses to the secondary and the advantages of being in the same system.

Focus On The Details
Check out the Cardinals in action as they continue to put in work.

Big Red Rage – Cardinals Have Competition And Depth On Offensive Line
Left guard Justin Pugh joins Paul Calvisi and Ron Wolfley to talk about the competition at right tackle, offensive line depth and where Kyler Murray has improved most. Plus, discussions about replacing cornerback Robert Alford, a role for running back Cha

Arizona Cardinals sign CB B.W. Webb to 1-year deal
Cornerback B.W. Webb, who started 12 games for the Bengals in 2019, has signed a one-year deal with the Cardinals. He has four career interceptions in 80 career games.

Camp K notes: Patrick Peterson, Cardinals still confident in CB unit
The battle to find the Cardinals’ No. 2 cornerback, who is able to play a press man scheme, has turned into a competition to find a new No. 1 nickelback.

Report: Cardinals hosting former Bengals CB Dre Kirkpatrick for visit
The Cardinals, who already made at least one move to add depth in the wake of an injury, are reportedly hosting another cornerback.

Bickley: Cardinals camp a different place in COVID-era NFL preseason
Welcome to a football bunker. The Cardinals look right at home. There are no fans. Fake noise fills up State Farm stadium. It sounds like football.

What are realistic expectations for Arizona Cardinals TE Dan Arnold?
He is getting a lot of hype but what could he actually produce in 2020 in a receiver-heavy offense?

Speed of Arizona Cardinals’ offense catching the attention of defenders
Jordan Phillips: “It’s something I’ve never experienced before in training camp and it’s taking some time to get used to it.”

Robert Alford to IR, 2 CBs sign with Arizona Cardinals
As expected, Ken Crawley and B.W. Webb were added to the roster.

Arizona Cardinals bring in veteran CB Dre Kirkpatrick for visit
The Cardinals continue to look at CB options after signing a pair of veterans and placing Robert Alford on IR.