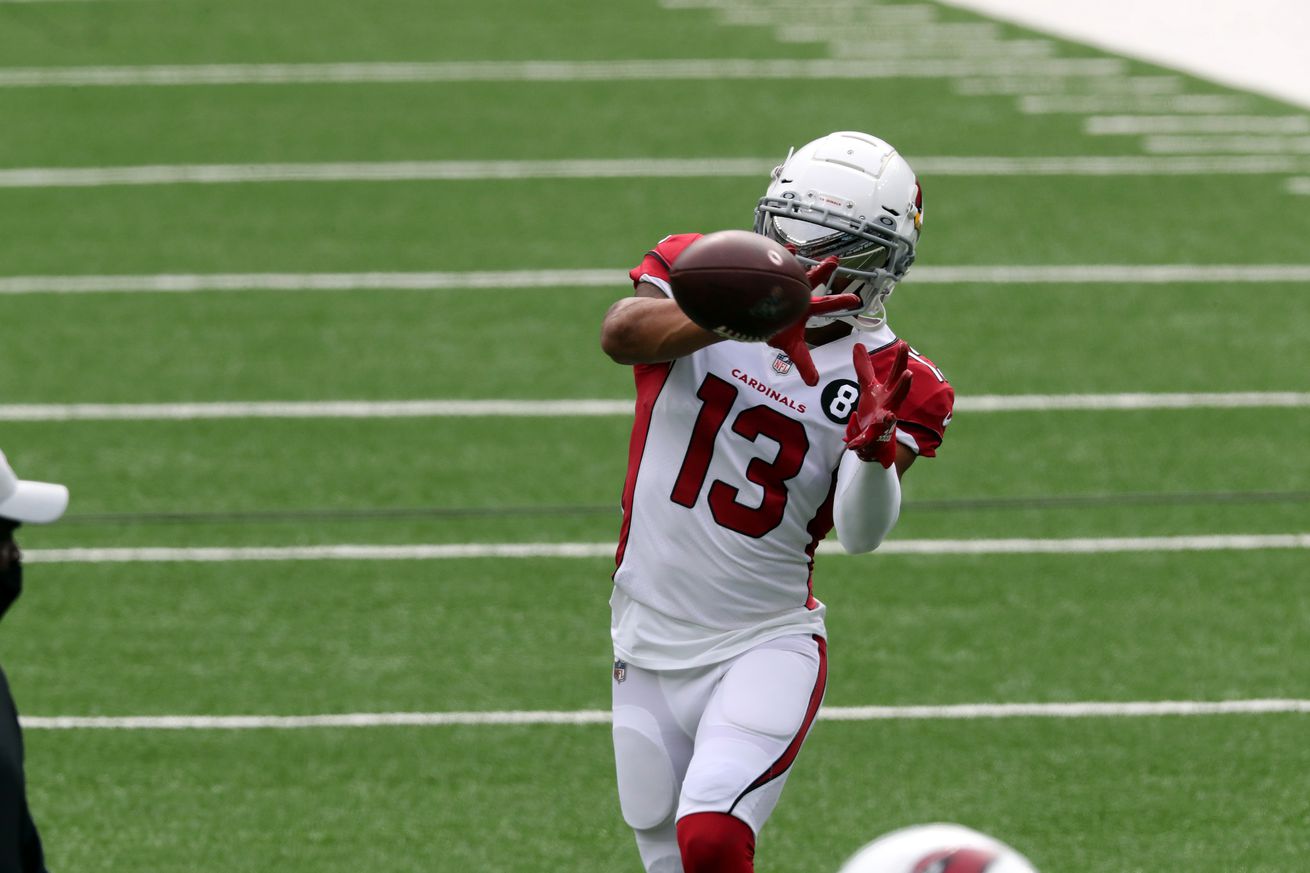 Happy Sunday one and all, we have made it… To another week of NFL football.

The Arizona Cardinals are on Monday Night Football this week, but before the NFL kicks off today, we have plenty of news and notes from around the web to help you get ready.

Arizona Cardinals to host about 1,200 fans in Week 7
The nearly 1,200 fans that will be allowed for the Seahawks-Cardinals game in Week 7 will include friends and family of players, coaches and staff, as well as season-ticket holders based on seniority.

Arizona Cardinals bring in Former Titans LB Reggie Gilbert for tryout
He played in 11 games and started five for the Titans in 2019, picking up one sack.

Arizona Cardinals have one of league’s best defenses through 5 games
They are in the top 10 in several metrics.

Cardinals-Cowboys history: Arizona seeks 5th win in last 6 vs. Dallas
The Cowboys have dominated historically, but the Cowboys have only beaten the Cardinals once in the last 12 years.

Cardinals to have up to 1,200 fans in stadium vs. Seahawks in Week 7
The team will sell tickets to season-ticket holders only.

NFL picks against the spread: Week 6 games
We make picks for all 14 games on the schedule.

Arizona Cardinals to be cautious about Jalen Thompson’s return
It sounds like he will be a game-day decision as to whether he plays on Monday night against the Cowboys.