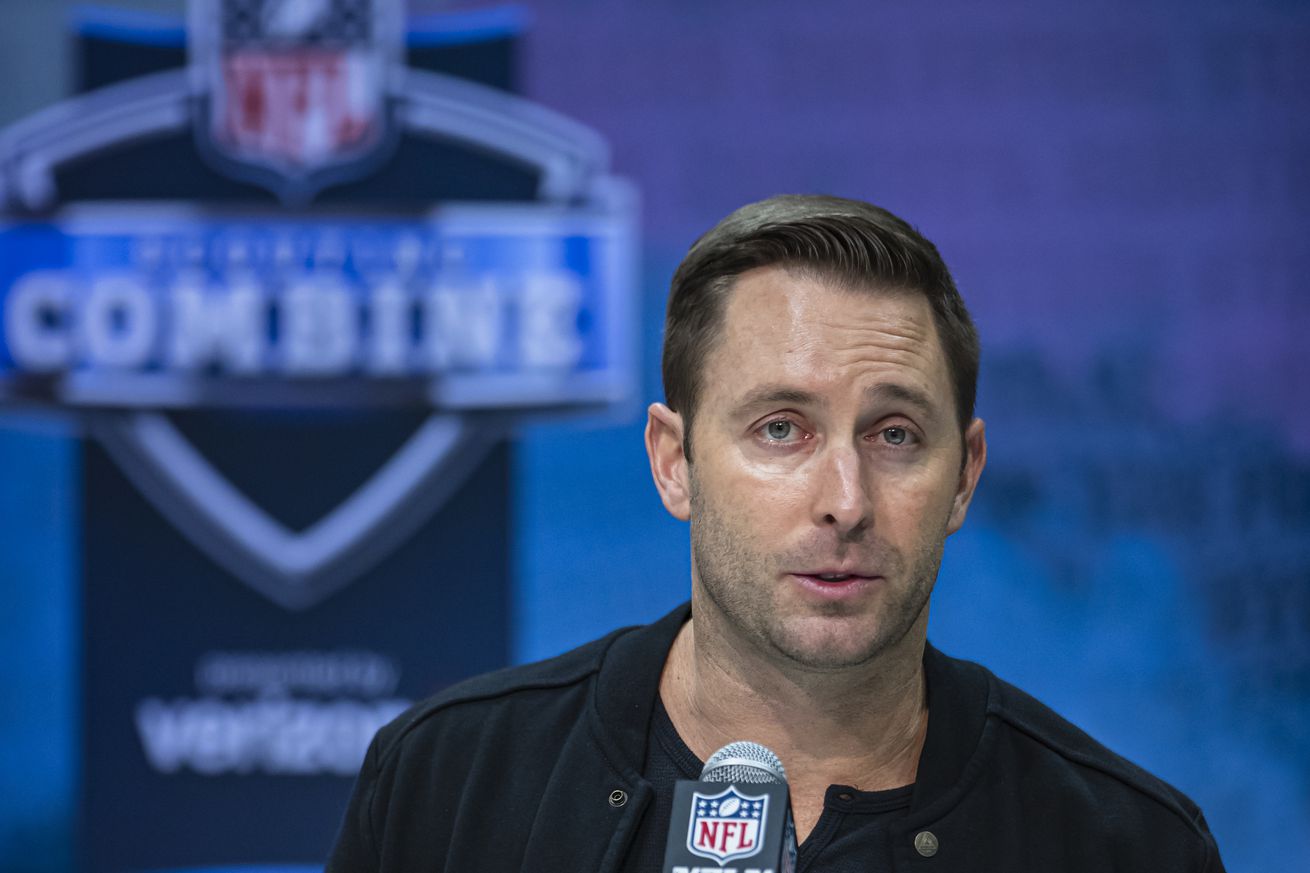 The weekend was fruitful yet again for the Arizona Cardinals, even if it was not quite as big as the first week of free agency.

No, instead the Cardinals made a number of signings official and then topped it off with a couple of minor re-signings.

That and more, let’s get to it.

The First Week Of Free Agency Aftermath
Arizona Cardinals Free Agency: The official source of the latest Cardinals news and videos on the 2020 free agency period

Mic’d Up Matchup – Peterson Vs. Hopkins
CB Patrick Peterson and new WR DeAndre Hopkins had their share of battles before becoming teammates. Take a look back at their mic’d up matchup in 2017.

RB Kenyan Drake signs $8.4M tender with Cardinals
Kenyan Drake, who established himself as the Cardinals’ starting running back after his trade from the Dolphins last season, has signed a one-year tender for $8.4 million.

Arizona Cardinals get creative with LB De’Vondre Campbell’s contract
His one-year deal is a five-year contract that voids after one year to lower the cap his this season.

QB Brett Hundley to return to Cardinals in 2020 on one-year contract
He will back up Kyler Murray for the second year in a row.

Report: Cardinals to re-sign S Chris Banjo to one-year contract
The special teams standout comes back for a second season.

Watch the incredible process of this photo edit for DeAndre Hopkins
This is how a photo with a Texans jersey becomes a photo in a Cardinals jersey.