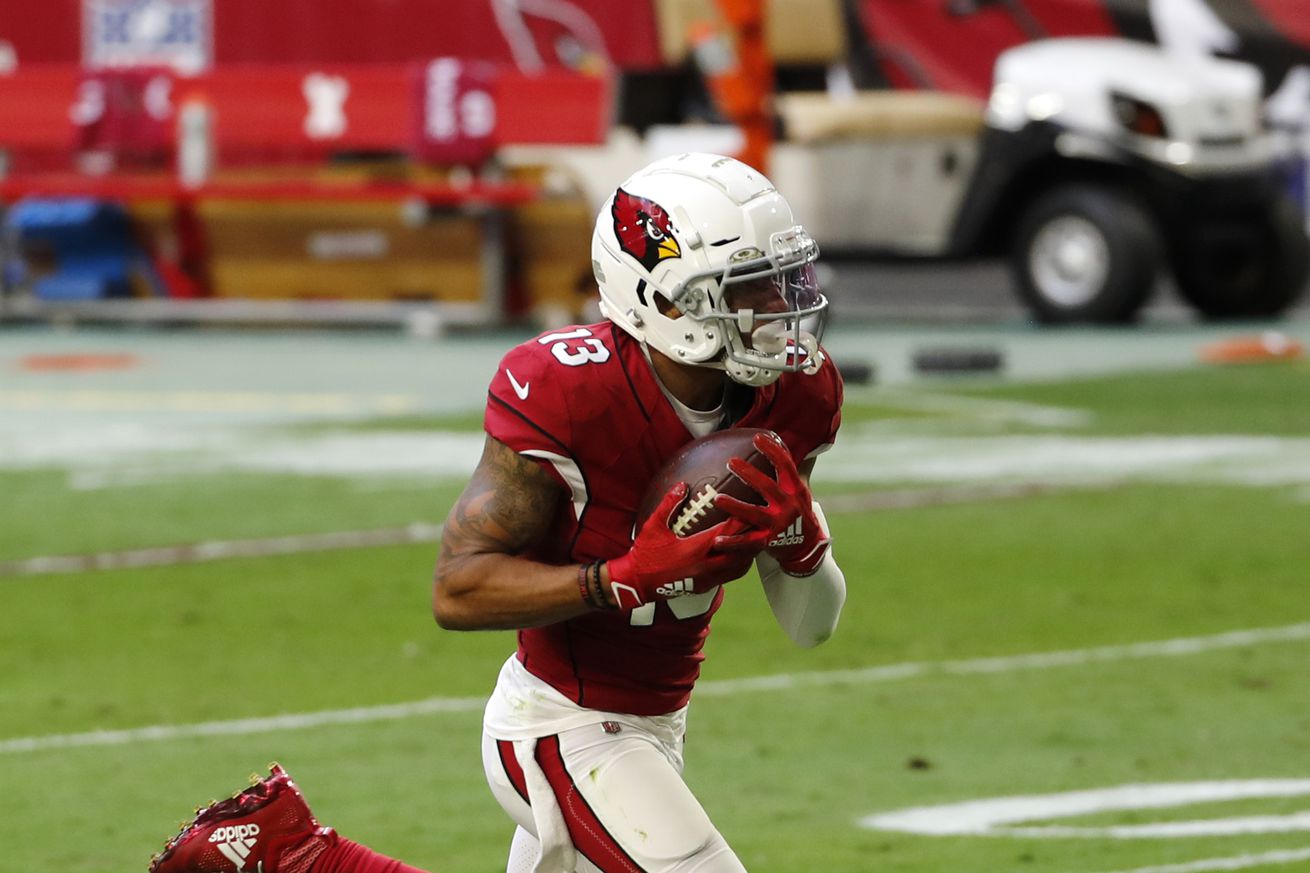 The Arizona Cardinals will host the Buffalo Bills on Sunday at State Farm Stadium in a matchup that on paper looks like it will be a shootout.

The Cardinals have had two of those in a row, so this would make three of a kind.

Let’s get all the news from around the web to help us get ready.

Kingsbury on the Bills: ‘Going To Be A Challenge’
Head Coach Kliff Kingsbury talks to the media about current roster moves and how the Cardinals are preparing for the Bills.

Murray: ‘I Want To Win Every Week’
QB Kyler Murray meets the media on Wednesday to discuss the upcoming challenge against the Bills.

Cardinals make 6 moves: Kennard, Murphy activated from COVID-19 list
The Arizona Cardinals announced six roster moves on Wednesday morning, and most of them were good news as far as the depth chart is concerned.

The Consensus Week 10: Cardinals trend down after Dolphins loss – Arizona Sports
The Arizona Cardinals’ inability to stop Miami’s offense stunted the team’s ascension in the national power rankings in Week 10.

Cardinals QB Kyler Murray learning to take positives from tough losses
Kyler Murray appeared for his Wednesday Zoom media session in better spirits than was in following Sunday’s loss to the Miami Dolphins.