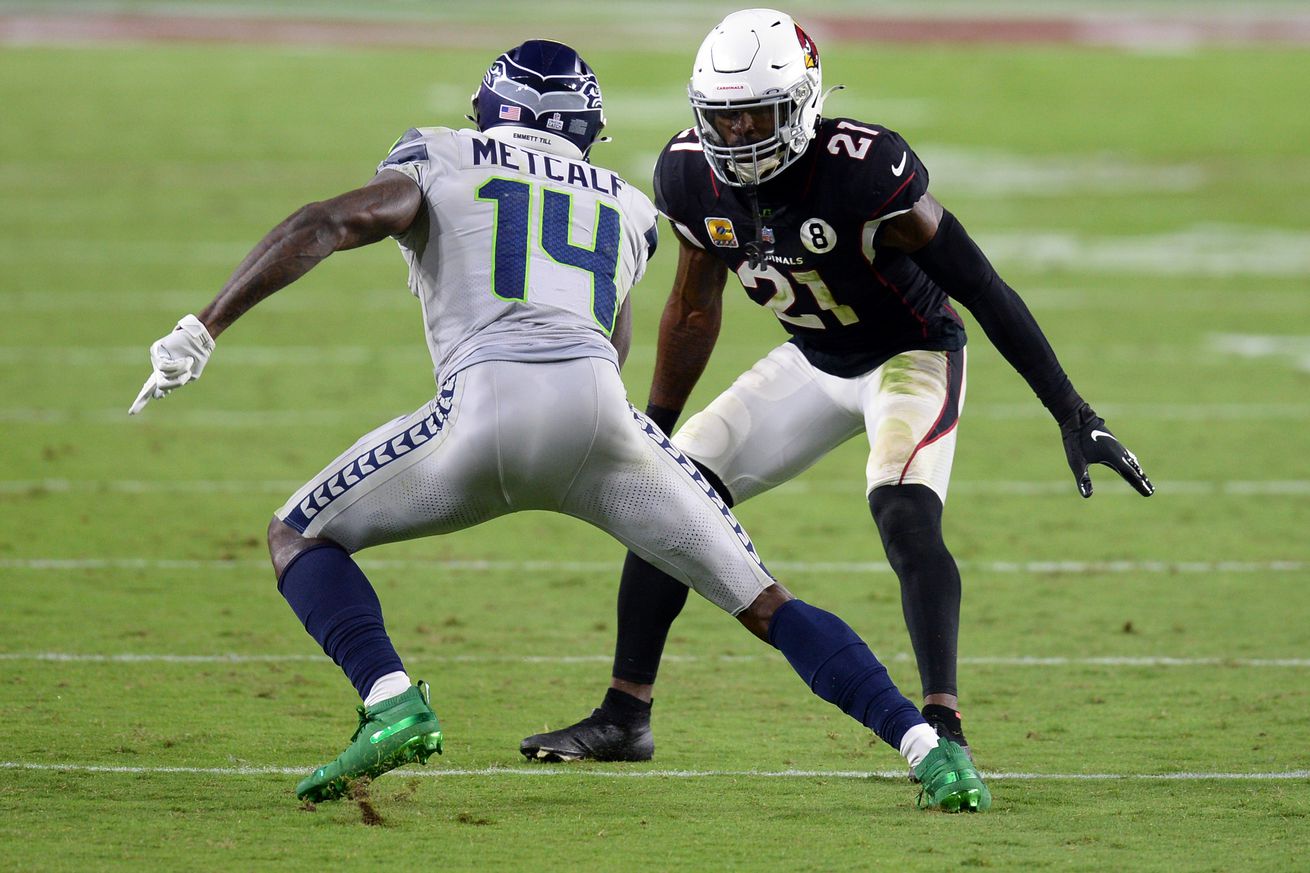 The Arizona Cardinals are 5-2 heading into their bye week with a nice chance to keep it going.

We have all the news from around the web to help you get ready for it.

Cardinals Defense Stays Cool, Bounces Back Against Seahawks
After shaky first two quarters, performance was stellar in second half and overtime

Cardinals Cover 2 – Game Balls Galore After Huge Win Over Seahawks
Ep. 339 – So many players made an impact in the Sunday Night Football win over the Seahawks that the four game balls handed out after the game didn’t seem like enough. Leave it to Craig Grialou and Mike Jurecki to help spread the wealth, or at least the r

Haason Reddick on Cardinals’ 2020 sack total: Impressed but it’s expected
Arizona Cardinals LB Haason Reddick told reporters via Zoom on Tuesday he’s impressed by the team’s sack total this season, but that it was also expected.

Arizona Cardinals Week 7 defensive snap counts and observations
See how the 84 defensive snaps were divided up and what it meant.

The Cardinals best Seattle in a Sunday Night overtime thriller
Kyler Murray and the Cardinals once again proved to the world that they are for real, this time besting the previously unbeaten Seahawks.