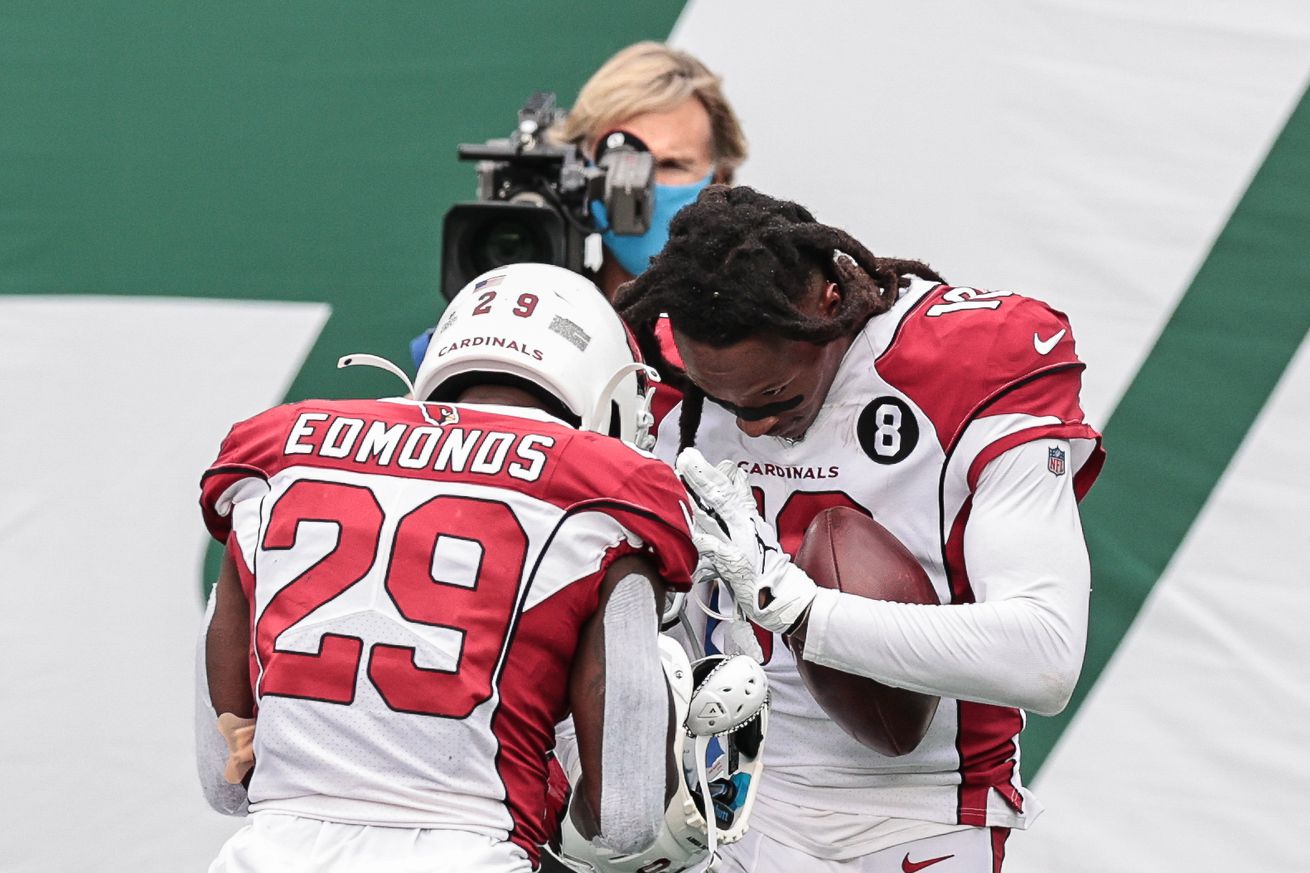 We are halfway through the week, but we still have a bit of time until the next game for the Arizona Cardinals, as they play on Monday Night Football in week six.

A big game for sure, but one that has been dampened a bit with the injury to Dak Prescott, the Cardinals will still have something to prove.

We have all the news to help you get ready, let’s get to it.

The Cardinals’ Stalled Drives, And The Penalties That Hurt Most
Team has NFL-most 15 flags that derail scoring chances

Cardinals need ‘collective’ effort to replace Chandler Jones on MNF
Chandler Jones may just have one sack to his name in 2020, but the hole he leaves behind is going to take more than just one player to fill.

Free agent options for the Cardinals following Chandler Jones’ injury
They have in-house options, but these are players who could fit what the Cardinals need.

In-house options for the Cardinals to adjust to absence of Chandler Jones
Isaiah Simmons and Zach Allen could be used to help with the void created by Jones’ injury.

Arizona Cardinals Need to Get Chase Edmonds the ball
Edmonds contribution is hard to quantify solely digging through stat lines and metrics.His 29-yard touchdown against the Jets encapsulates what he provides.