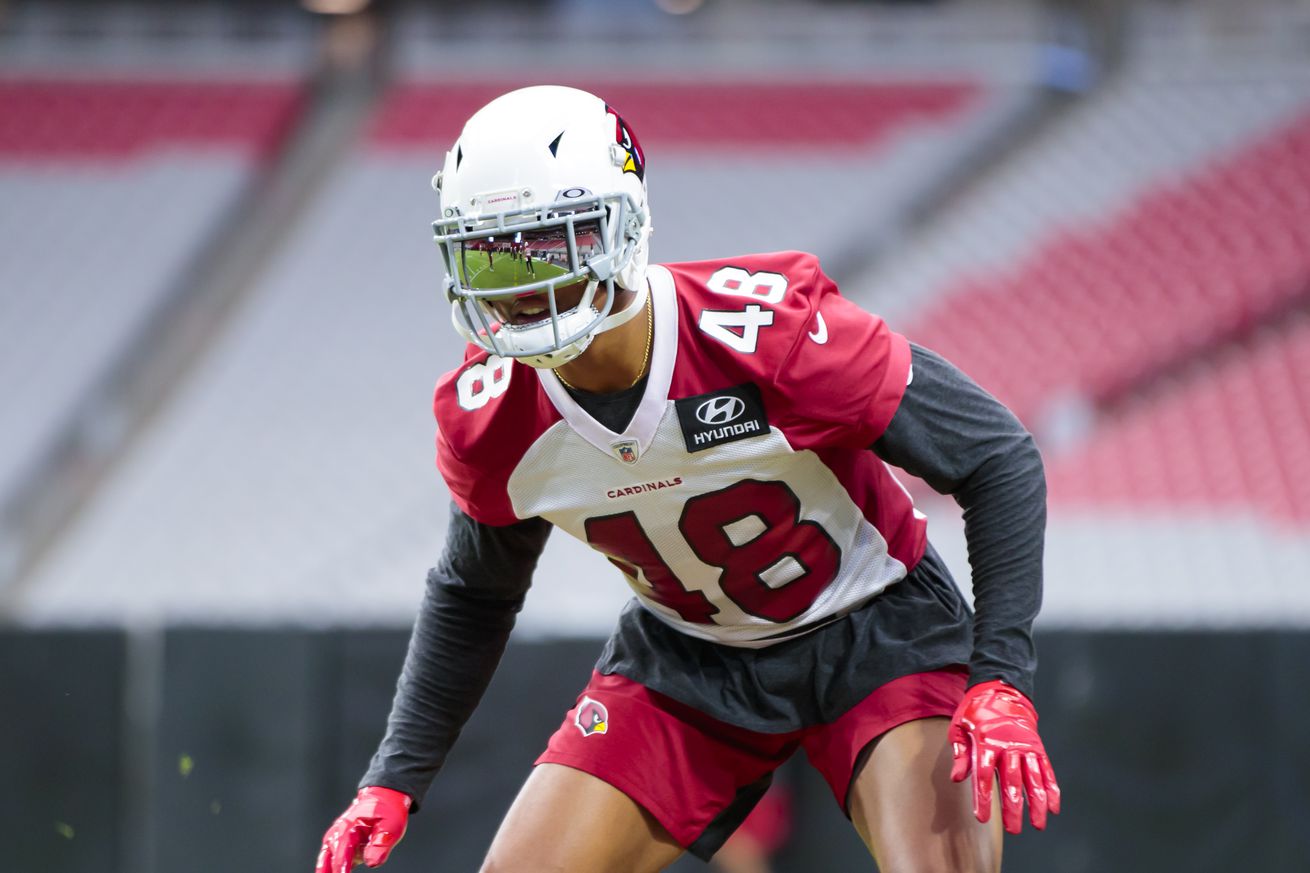 Happy game day one and all.

We have made it.

The Arizona Cardinals take on the San Francisco 49ers in game one of the 2020 NFL season and we have all the news from around the web to help you get ready.

Cardinals’ receiver DeAndre Hopkins’ XXXL hands are ‘incredible’ – Arizona Cardinals Blog- ESPN
Hopkins has dropped just 17 of 1,037 targets during a seven-year career and has five seasons of 1,000 yards, including the last three.

Oh Captain, My Captain, And Friday Before The 49ers

Joseph: ‘You Have To Have A Plan’
Defensive Coordinator Vance Joseph talks about covering tight ends and what he expects against San Francisco.

Kingsbury: ‘We Feel Good Going Into It’
Head Coach Kliff Kingsbury gives the latest news on injuries and thoughts before heading off to San Francisco.

Game Trailer – Football Is Back
The Cardinals head out to San Francisco to take on the 49ers in the season opener.

Work Week – AZ vs SF
Check out highlights from this week’s practices at the Dignity Health Arizona Cardinals Training Center.

Cardinals defense to be tested right out the gate with George Kittle, 49ers
The Cardinals were awful against tight ends in 2019. But it’s a new season, with the defense in Year 2 under Vance Joseph. The first test is George Kittle.

Air quality in California could keep Cardinals, 49ers from playing
If the AQI is above 200, they won’t be allowed to play on Sunday. That is the forecast as of Friday morning.

WR KeeSean Johnson is 1st Cardinal to land on COVID-19 list
His availability for Week 1 is definitely in doubt.