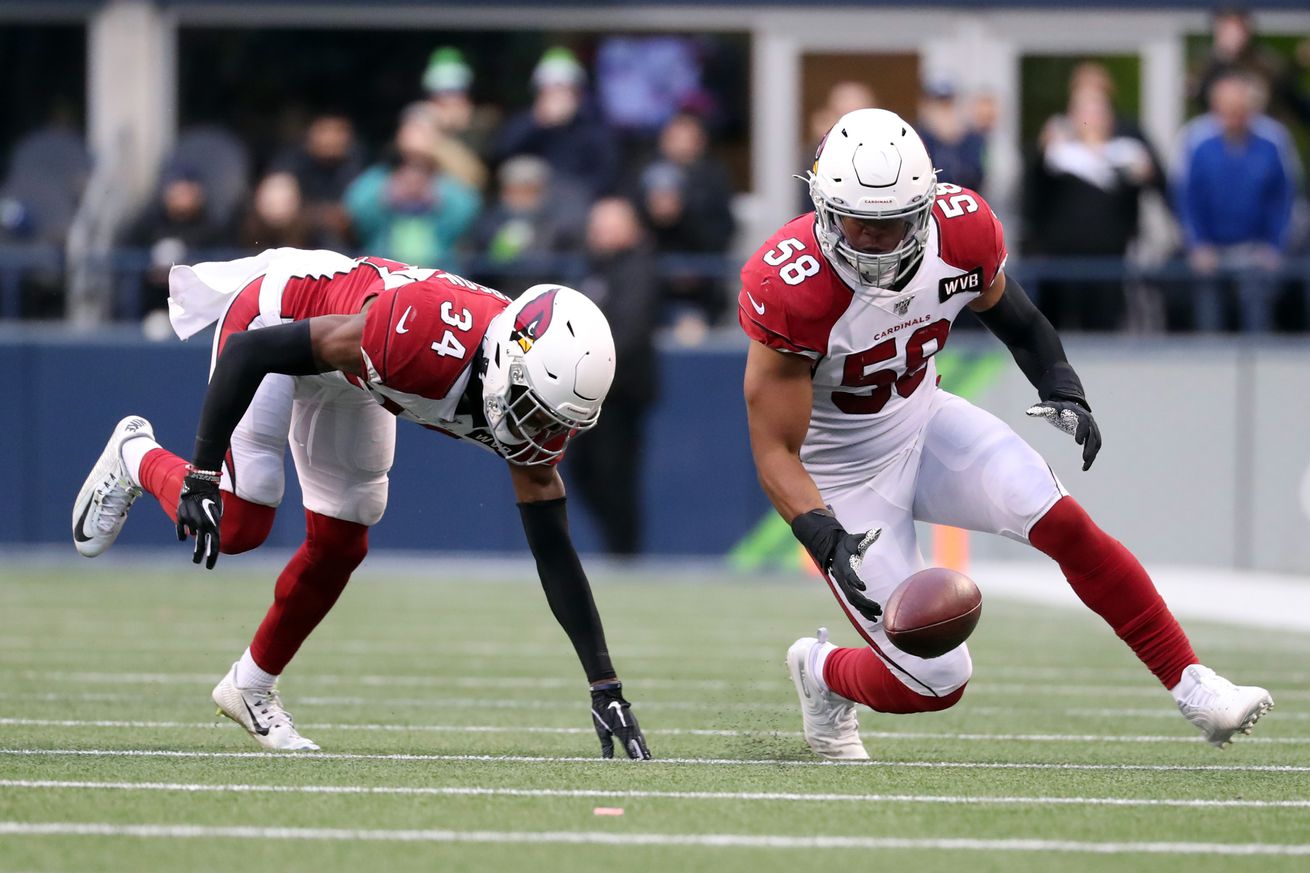 Happy Thursday one and all.

We are nearing the end of the week and coming to the start of the 2020 NFL season and training camps.

Let’s hope it all gets moving in the right direction soon.

We have all the news from around the web on your Arizona Cardinals to help start your day.

How Kenyan Drake’s Speed Changed Once He Joined The Cardinals
NFL Network analytics expert Cynthia Frelund shares why Cardinals running back Kenyan Drake should be on your fantasy team.

Cardinals Underground – Training Camp Is Here (?)
Players soon will be arriving for a training camp like no other – literally, as the NFL and the Cardinals figure out how to get ready for a season in the coronavirus world. Paul Calvisi, Darren Urban and Kyle Odegard discuss just how camp might look and w

Cardinals breakout candidates: Parsing the other young receivers
The Cardinals want to rely on KeeSean Johnson, Trent Sherfield and Hakeem Butler. Which of them can take advantage and earn playing time?

No Jordan Hicks, De’Vondre Campbell on top off-ball linebacker list
Both were very productive in 2019 but don’t stand up to some of the top players.

Arizona Cardinals’ D-line in bottom half of league, per PFF
Their unit comes in at No. 18 overall.

Isaiah Simmons agrees to rookie contract with Arizona Cardinals
He gets $20.66 million in fully guaranteed money and more than $12 million in a signing bonus.

Salary cap details for Isaiah Simmons’ rookie contract
He will count more than $3.7 million against the cap in 2020.

Arizona Cardinals 3rd-round pick Josh Jones agrees to rookie contract
His deal is four years and worth more than $4.8 million.

AZ Cardinals linebackers ranked middle-of-the-pack by PFF
After adding a linebacker in free agency and two in the draft, PFF puts them at No. 17 in the league.

D.J. Humphries left off top tackles list for 2020
Entering his prime after his first healthy full season and second year in the same offense, he could take the next step from being capable to great.