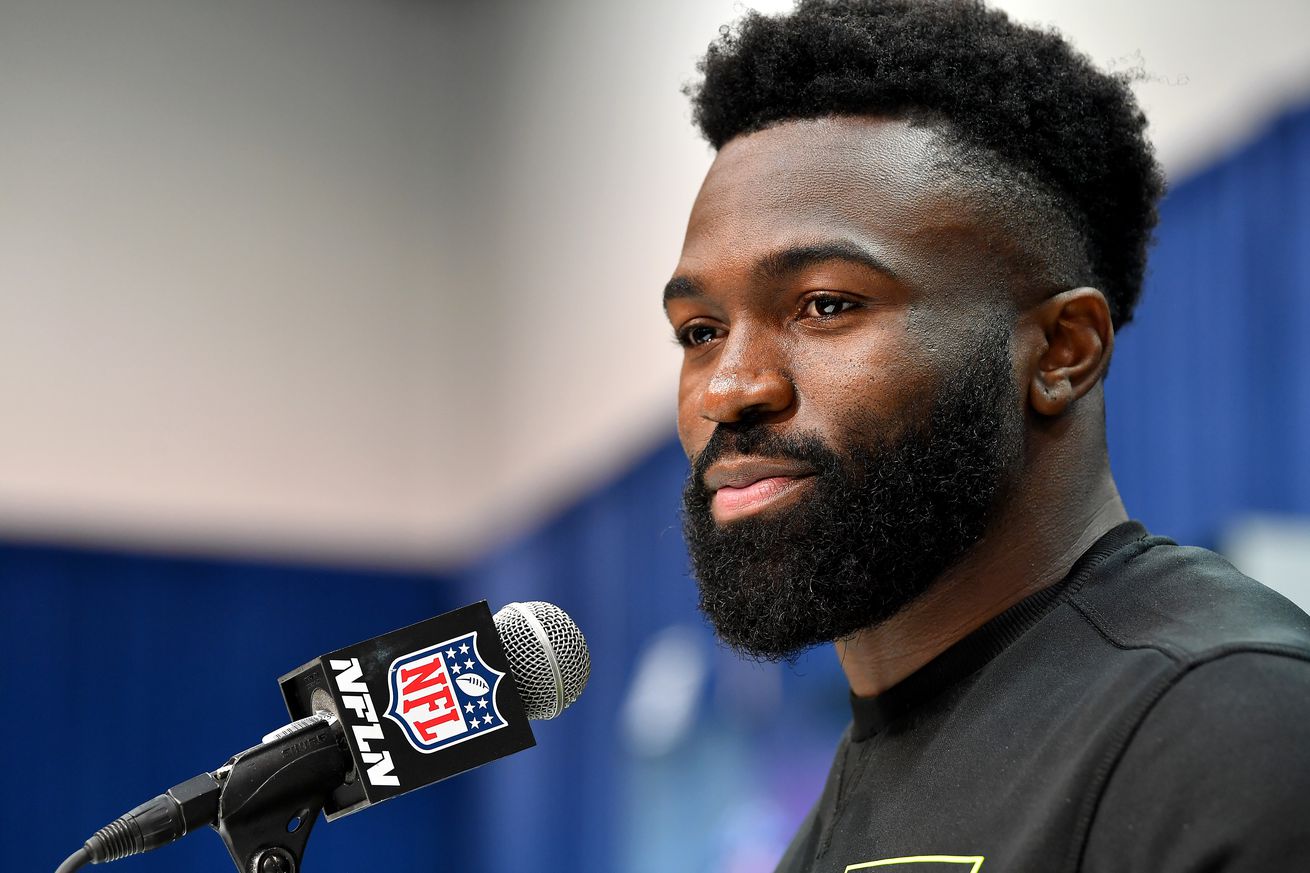 The Arizona Cardinals are in the middle of training camp, things are going really well thus far, at least that is what we have heard from those people we get information from.

To get caught up, let’s take a look around the web at your Arizona Cardinals.

Buckner: ‘It Was Just Like Coming Back Home’
Defensive Line Coach Brentson Buckner talks about his return to the Cardinals, his coaching strategy and working with Defensive Coordinator Vance Joseph.

Camp Credentials – Defensive Line
Dave Pasch and Kyle Odegard break down the defensive line group and discuss which players can make an impact in the upcoming season.

Cardinals Cover 2 – Brentson Buckner Preaches Physicality On Defensive Line
Ep. 300 – Defensive line coach Brentson Buckner is a no nonsense coach who demands the best from his players. He’s got plenty of talent to work with this season, including free-agent addition Jordan Phillips and a pair of rookies in Leki Fotu and Rashard

Camp K notes: Cardinals want ‘biggest human’ Leki Fotu to be a bully
“Leki’s the biggest person I’ve ever seen,” said Cardinals DT Jordan Phillips, who sees himself daily and is listed as 6-foot-6 and 341 pounds.

Brentson Buckner wants to bring back the culture on Cardinals D-line
Brentson Buckner will develop a defensive line that doesn’t have a lot of experience but is tasked with supplementing edge Chandler Jones.

Arizona Cardinals view Chase Edmonds as a starting-caliber RB
Kenyan Drake is their No. 1 back, but they have 100% confidence in Edmonds.

‘The energy is live an in effect’ in Arizona Cardinals training camp
“Just being here with these guys during training camp, I’ve noticed how much better we have gotten,” says Budda Baker.

Everything about Kyler Murray is better this year, says Budda Baker
Baker says Murray is bigger, faster and stronger in Year 2 with a better arm.

At least 3 Cardinals did not practice on Thursday
Christian Kirk, J.R. Sweezy and Brett Toth were not seen practicing during the open part of practice.

Arizona Cardinals signing veteran CB B.W. Webb
Webb was in for a workout earlier in the week.