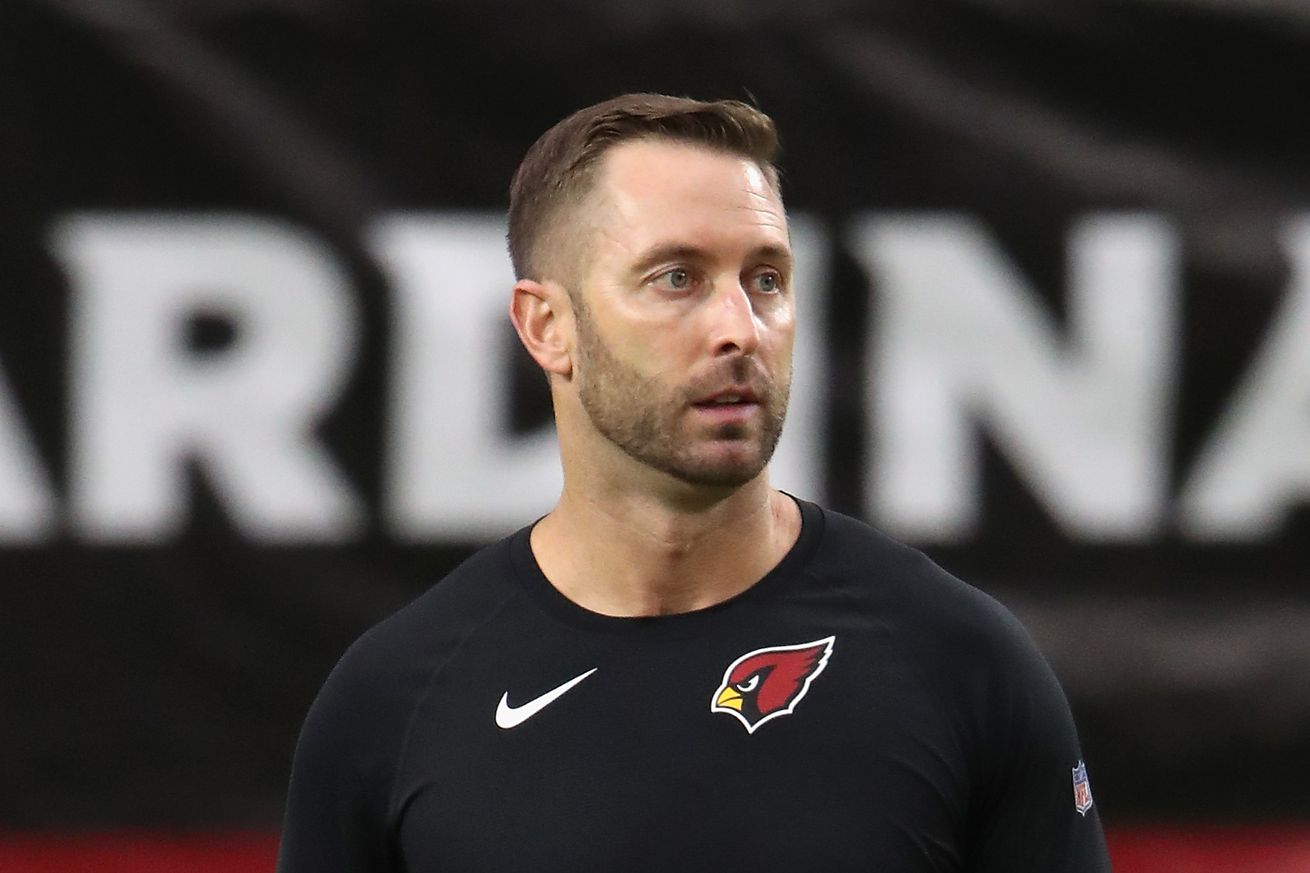 Happy Wednesday one and all. We are a day away from the start of the 2020 NFL season and getting back to normal in some ways.

We are also only four days away from the start of the Arizona Cardinals season and what we hope is a big improvement.

We have all the news from around the web to help you get your day started, let’s get to it.

Kingsbury: ‘It’s Going To Be A New Experience’
Head Coach Kliff Kingsbury discusses the final roster and what he expects heading into week one.

Flight Plan Season 3 Episode 5 – ‘Virtual Reality’
This episode of Flight Plan covers the entirety of training camp for the Arizona Cardinals, including profiles on DeAndre Hopkins, Kyler Murray and Devon Kennard. Plus, see why the o-line is now known as the

Hopkins: ‘I Wanted The Cardinals As Much As They Wanted Me’
WR DeAndre Hopkins and GM Steve Keim react and talk about Hopkins contract extension.

Red Sea Report – Kyler Murray Ready For Opener, DeAndre Hopkins Extended
All eyes will be on Kyler Murray this Sunday in San Francisco as he begins his highly anticipated second season against the 49ers. Plus, receiver DeAndre Hopkins signed an extension with the Cardinals that keeps him under contract through the 2024 season.

Cardinals Cover 2 – Happy Hopkins Signs Extension Through 2024
Ep. 306 – It was always expected, and it is now done. DeAndre Hopkins signed a two-year contract extension, keeping him in a Cardinals uniform through the 2024 season.

Cardinals embrace opener vs. 49ers after unfathomable offseason
It is game week, finally. Here’s how the Arizona Cardinals aim to find the next gear in a time where that might sound most difficult.

Cardinals-Cowboys MNF tickets apparently priced at $12,500
Of Arizona’s first six opponents, Dallas is the only team planning on fans in a limited capacity at AT&T Stadium. From a glance, tickets are expensive.

Cardinals HC Kliff Kingsbury to be ‘smart’ with RB Kenyan Drake in Week 1
Cardinals running back Kenyan Drake may be out of his walking boot and back practicing, but that doesn’t mean the flood gates are fully open just yet.

DeAndre Hopkins got security with self-negotiated Cardinals contract
Security can mean many things, and in the case of receiver DeAndre Hopkins’ extended contract with the Arizona Cardinals, the word is a broad brushstroke.

Bickley: Hopkins extension does a lot for Cardinals’ present, future
The Arizona Cardinals making their big offseasion acquisition happy and securing DeAndre Hopkins long term is a huge move for the franchise.