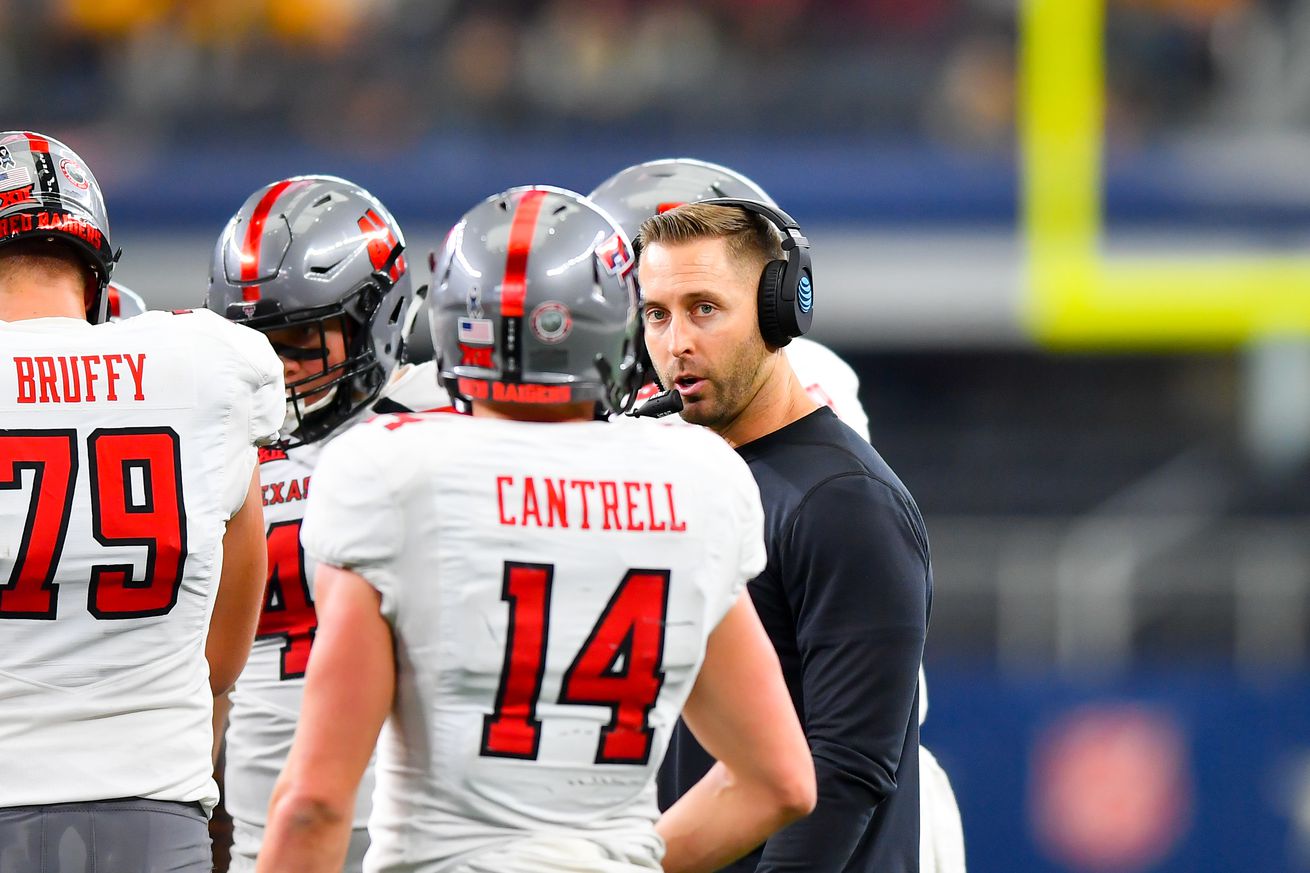 Happy Wednesday one and all. We are halfway through the week and it has been quite the week.

NFL Tells Teams Training Camp Needs To Be At Home

Cover 2 Clips – Hopkins Gives Options
Craig Grialou and Mike Jurecki discuss the impact WR DeAndre Hopkins will have on the offense and opportunities for RB Kenyan Drake in the run game.

‘Time Is Now’ For Cardinals To Challenge For NFC West Title

Cardinals Cover 2 – Examining Snap Counts At Linebacker
The signing of De’Vondre Campbell filled a need at inside linebacker. The drafting of Isaiah Simmons solidified the depth. Now it’s up to defensive coordinator Vance Joseph to figure out a way for Campbell, Simmons and returning starter Jordan Hicks

Red Sea Report – Cardinals Have Options At Right Tackle
Marcus Gilbert. Justin Murray. Josh Jones. Who will be the starting right tackle for the Cardinals? Craig Grialou, Mike Jurecki and Kyle Odegard talk about the offensive line, a determined Patrick Peterson and the explosive DeAndre Hopkins.

NFL asks for training camps at team facilities, Cardinals to stay in Tempe
John Gambadoro of Arizona Sports reports the Cardinals will likely will hold training camp at their Tempe facility rather than State Farm Stadium.

Patrick Peterson promises big year in 2020
“To whoever doubting me or whoever doesn’t think I can still play at a high level, just wait and see.”

Patrick Peterson driven to tears in making All-Decade team
“To be one of those guys out of God knows how many thousands of corners that played the game. It definitely was tears of joy.”

Training camp for Cardinals, rest of NFL limited to team facilities
Fans will not get to watch any practices this year at State Farm Stadium.