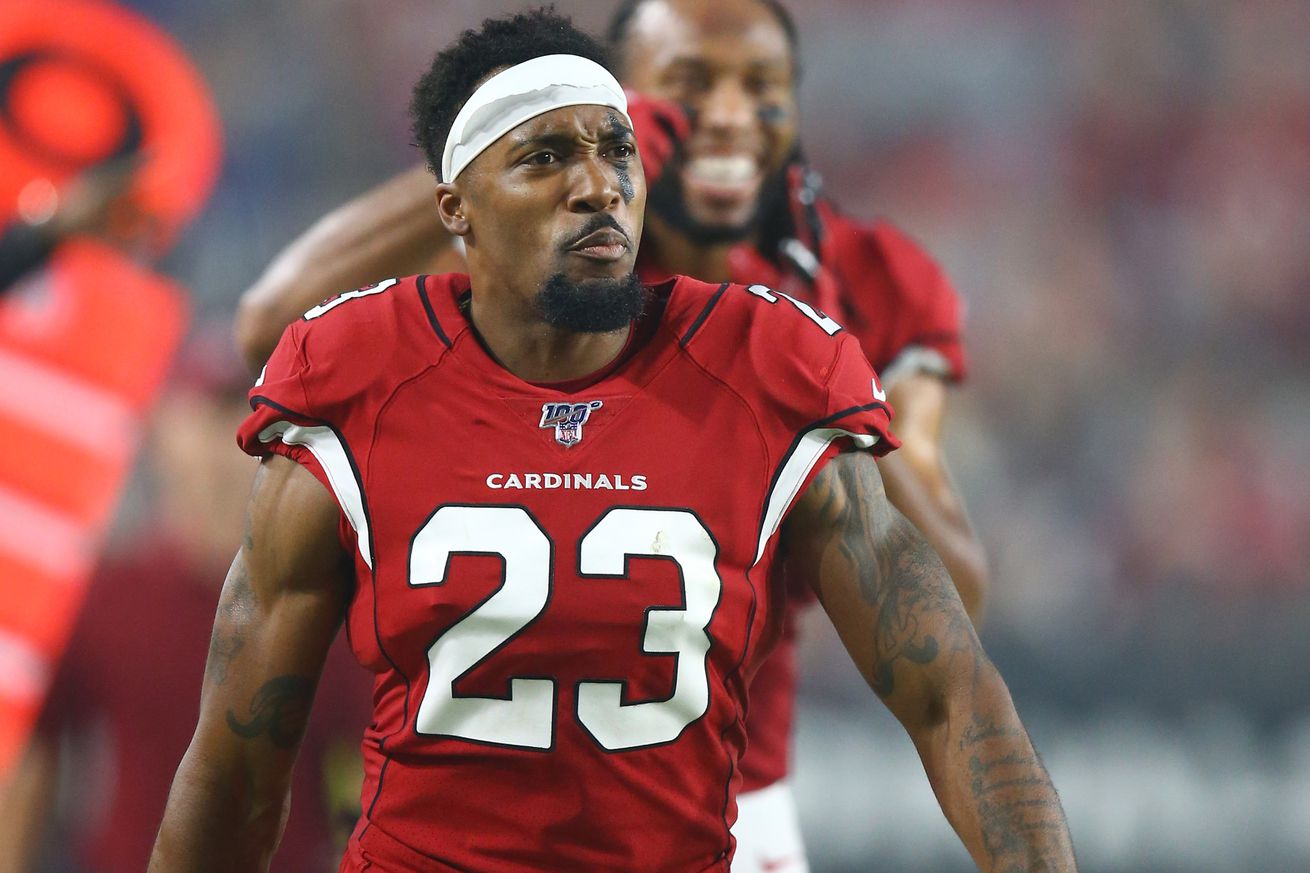 Via Mike Garafolo, the veteran corner missed all of 2019 with a lower body injury

The Arizona Cardinals may have just experienced their first real injury of 2020.

Garafolo went on to say that quote “evaluations ongoing to see about treatment and time he’ll be sidelined.”.

Back in February of 2019, Alford signed a three-year, $22.5 million contract with the Cardinals. If the veteran were to miss another season, it’s fair to wonder if he’ll ever actually see the field for the Cardinals.

This comes as a brutal blow to a group of corners already lacking depth and experience. Patrick Peterson is still a constant and appears to be motivated entering a pivotal contract year, but just recently turned 30.

Arizona did spend the 33rd overall pick on CB Byron Murphy back in 2019, as the former Washington Husky played in all 16 games a year ago. Murphy admittedly struggled in coverage but showed promise as a run defender.

As for free agent options, Pro Bowl CB Logan Ryan is still available although recently noted that he’d rather teams view him as a safety moving forward.

The team has yet to comment on the injury to Alford. We will keep you posted here on Revenge of the Birds with more information as we receive it.