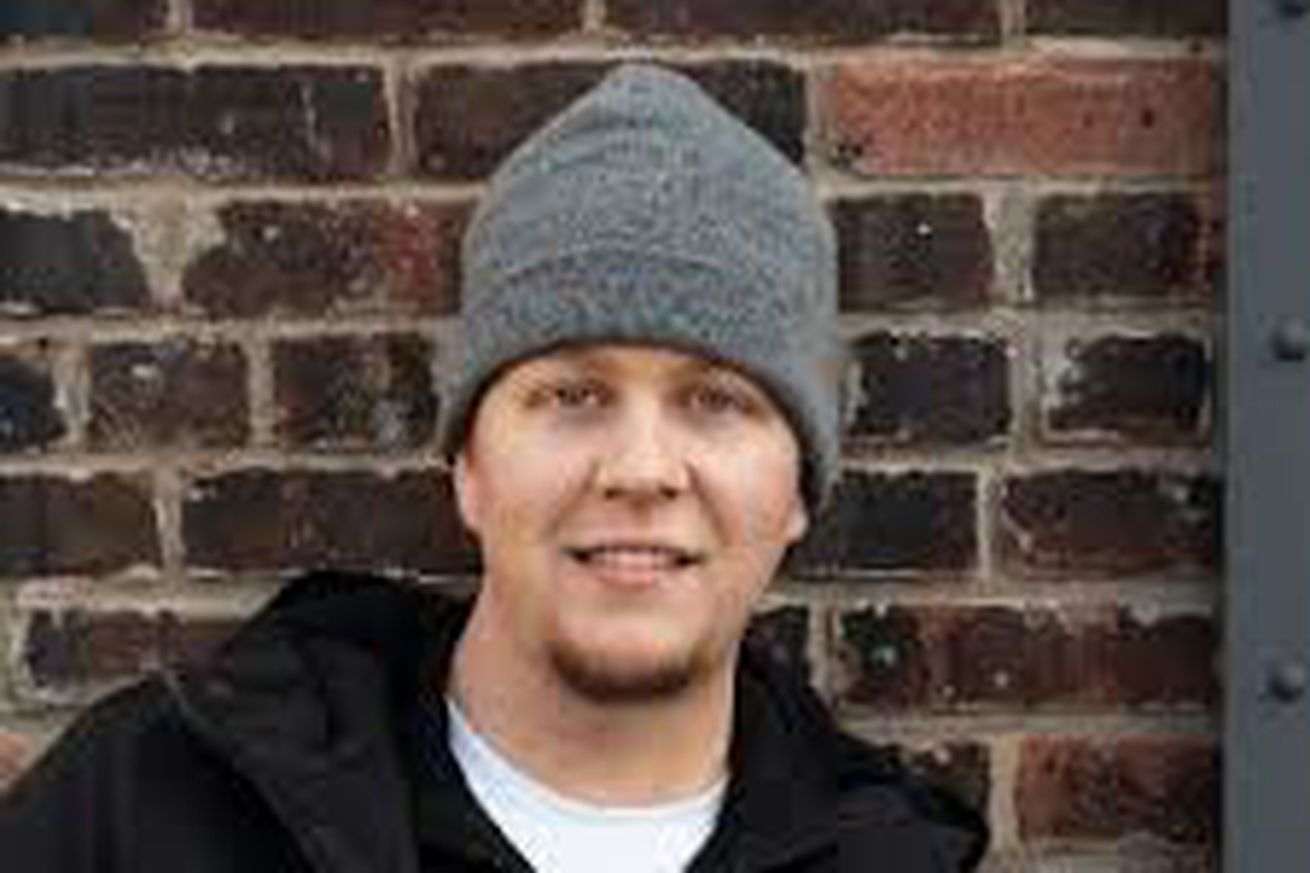 For a few years now, we here at revenegeofthebirds.com have been a huge fan and supporter of Brett Kollmann and his in-depth analytical videos of NFL players and teams.

This week Brett posted a video about Vance Jospeh’s defense that he spent countless hours researching and preparing. If you are a Cardinals’ fan who craves an insider’s knowledge of how the team’s defense is supposed to work (and why it didn’t for most of last year), then this video is MUST SEE TV.

In a nutshell, what Brett Kollmann shows us in this video is how a few key players in the Cardinals’ 2019 34 defense were playing positions that were not catered to their strengths—-and as a result—-the defense was not able to gel until those players were moved to their most natural positions.

What Kollmann brilliantly outlines—-he explains in detail the various defensive sets that Vance Jospeh uses (influenced by such coaches as Wade Phillips, Bill Belichick, Nick Saban and Mike Zimmer). When you pay close attention to the details of each defensive set, you will then see why Vance Joseph’s lack of early success with his defense was largely caused by personnel issues.

Later on in the 30 minute video, Brett Kollmann explains how the Cardinals have gone out and acquired the correct personnel this season (highlighted by the Cardinals’ drafting of LB Isaiah Simmons) in order to turn Jospeh’s defense into a team strength. Kollmann believes that Isaiah Simmons is the perfect player for helping the Cardinals’ defense go from “worst to first.” And as Brett always does, he shows us why.

I purposely did not want to give too much away here, because I want to encourage you to see the video analysis for yourself. You are apt to be very impressed by Brett’s knowledge of the history and modern applications of NFL defense. As far as Vance Jospeh’s defense is concerned, Brett Kollmann left no stone unturned.

I will be talking with Brett tomorrow and will be asking him follow-up questions, not only about the Cardinals’ defense, but about the offense and special teams, as well. Thus, I will be posting the article about my interview with Brett likely sometime tomorrow afternoon or early Tuesday morning.

Please, by all means, post your impressions of the video. Let’s get a robust discussion going here.

One question that I believe is very fair to ask—-why wasn’t there stronger communication personnel-wise from the get-go last year between the DC and the GM particularly in light of the current players and the free agents who were added?

if there are any questions that you would like me to ask Brett, post them here and I will see to it.