The Arizona Cardinals had not yet released their final injury report of the week Friday morning when head coach Kliff Kingsbury met with reporters after their final practice of the week.  He gave some information about some key players and their availability for the team’s road game against the Seattle Seahawks on Sunday.

Safety Budda Baker, who has a heel injury, will play. He was limited on Wednesday and did not practice Thursday, but Kingsbury said Baker would be in the lineup. We will see what his final practice status was on Friday when the final injury report comes out.

Receiver DeAndre Hopkins will miss his third straight game. Kingsbury said he should be back after the bye week. The Cardinals have their bye following their game against the Seahawks.

Quarterback Kyler Murray is trending towards playing but Kingsbury said he would be a game-time decision. It would come down to whether he is able to protect himself from reinjuring his ankle.

Kickoff for Sunday’s game in Seattle is 2:25 p.m. Arizona time. 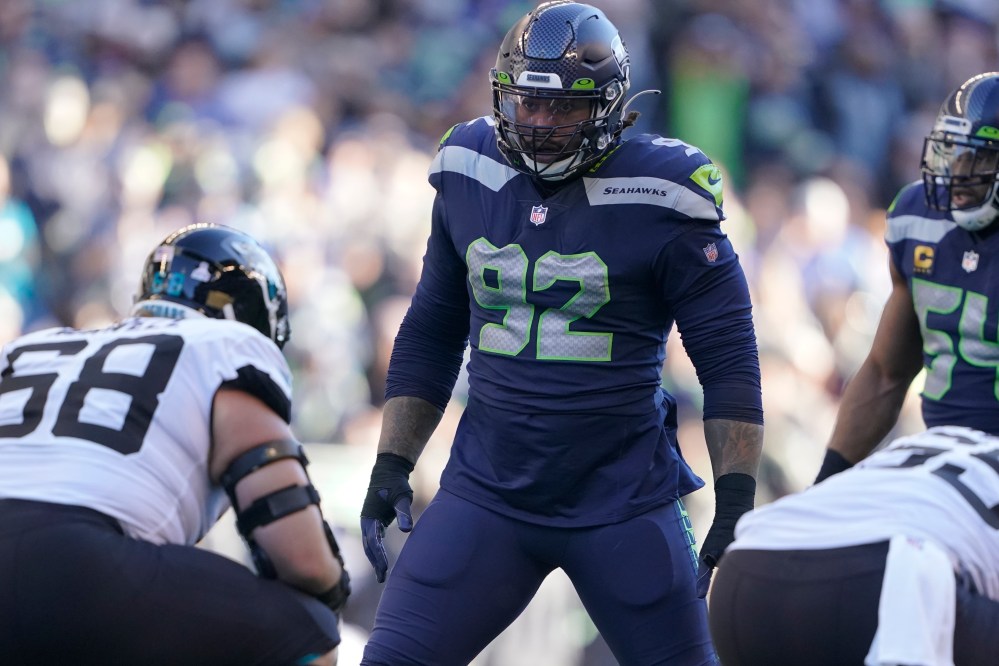