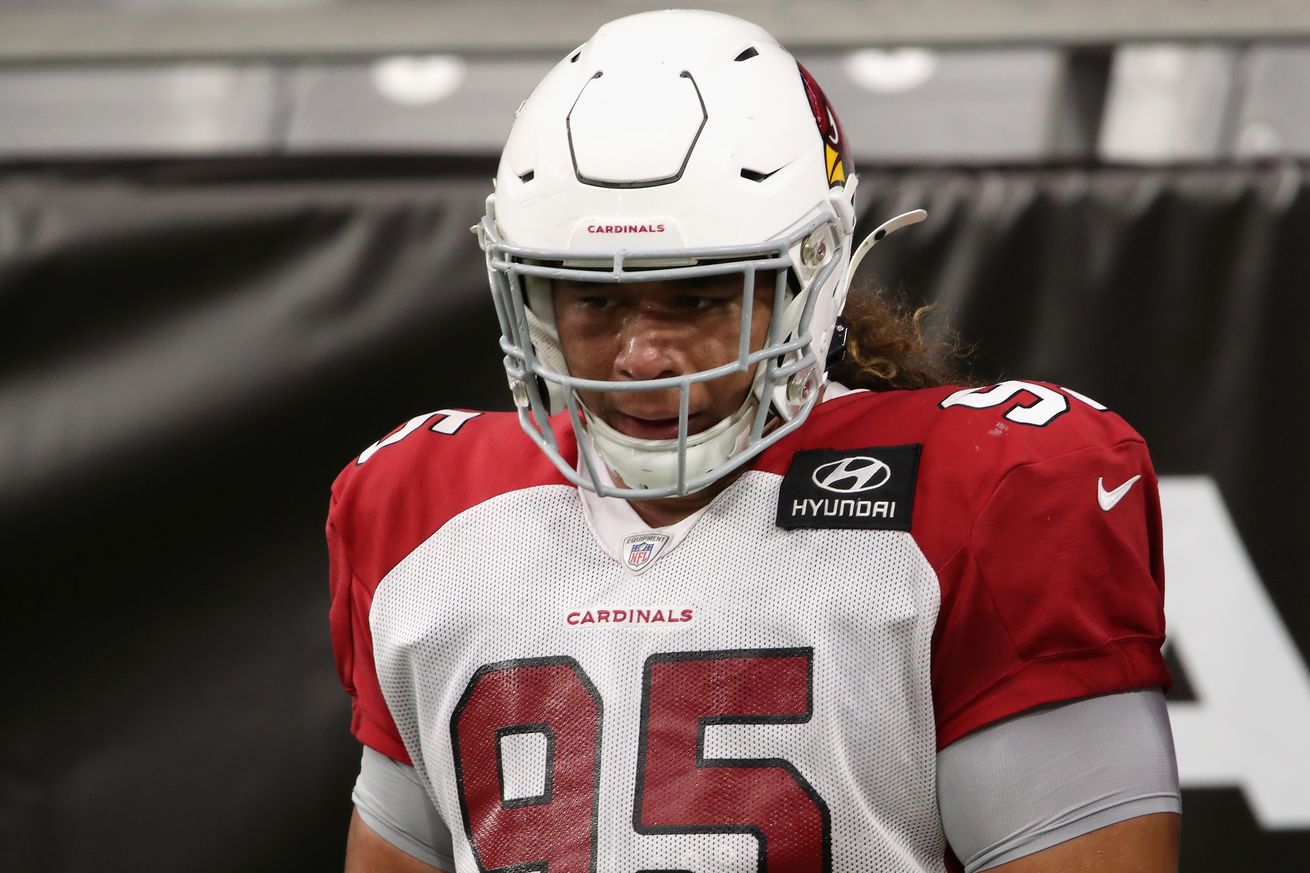 We have word that the Arizona Cardinals expect Budda Baker will be back on Sunday, which is the biggest of information on the Thursday injury report, but there are some other things to look at.

Let’s take a look at the Cardinals injury report heading into their matchup with the Buffalo Bills.

Baker still was not a participant at practice, but Vance Joseph said they expect him back. Not as much on Leki Fotu and Jordan Phillips, two big bodies the Cardinals will need on Sunday.

Illness added to players to the report as well, as backup quarterback Chris Streveler and backup center Lamont Gaillard were non participants because of something that is obviously a concern, but may not be Covid-19 related.

The Bills are just as banged up, but had more success in getting players back on Thursday, as John Brown was a full participant, while Tre’Davious White was only limited.