The Arizona Cardinals now have all eight of their 2022 draft picks under contract. The team announced the signing of linebacker Cameron Thomas, their first player selection in the third round.

He was the 87th pick in the draft.

His contract is a four-year deal. 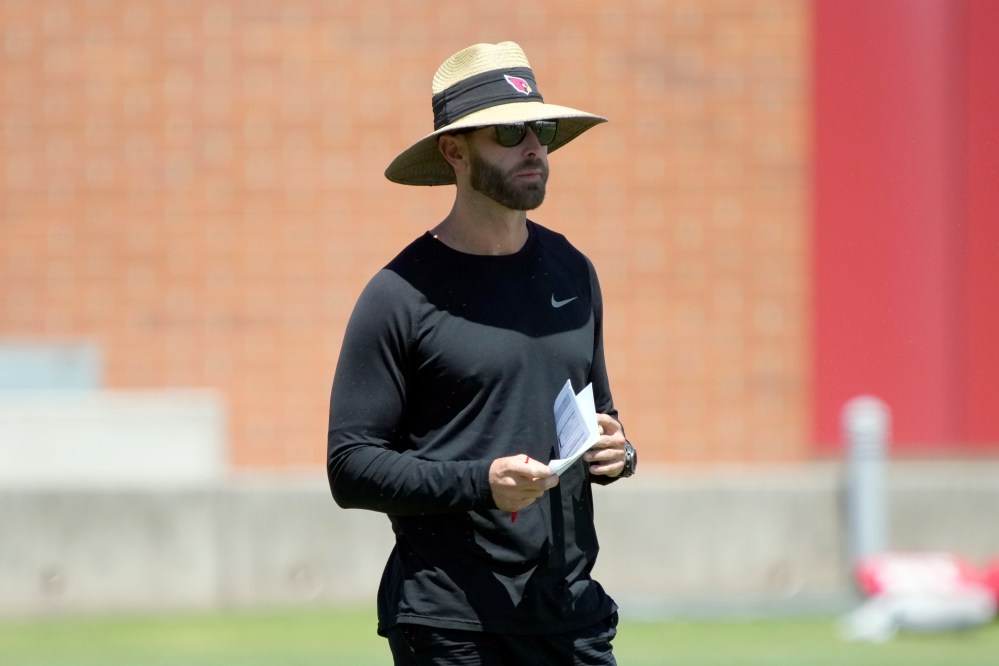