It wasn’t as pretty as it had been the first four weeks of the season, but the Arizona Cardinals are 5-0. They defeated the San Francisco 49ers, who gave quarterback Trey Lance his first NFL start, 17-10 at State Farm Stadium Sunday afternoon.

For the Cardinals, quarterback Kyler Murray had 239 passing yards, and his nine-yard touchdown pass to receiver DeAndre Hopkins sealed the game, but the story was about the defense.

They stopped the 49ers four times on fourth down, including once at the goalline.

There were plenty of highlights in the game, great runs by Lance, great defensive plays by both teams and some fantastic receptions by the Cardinals.

You can check out the full highlights in the above video. 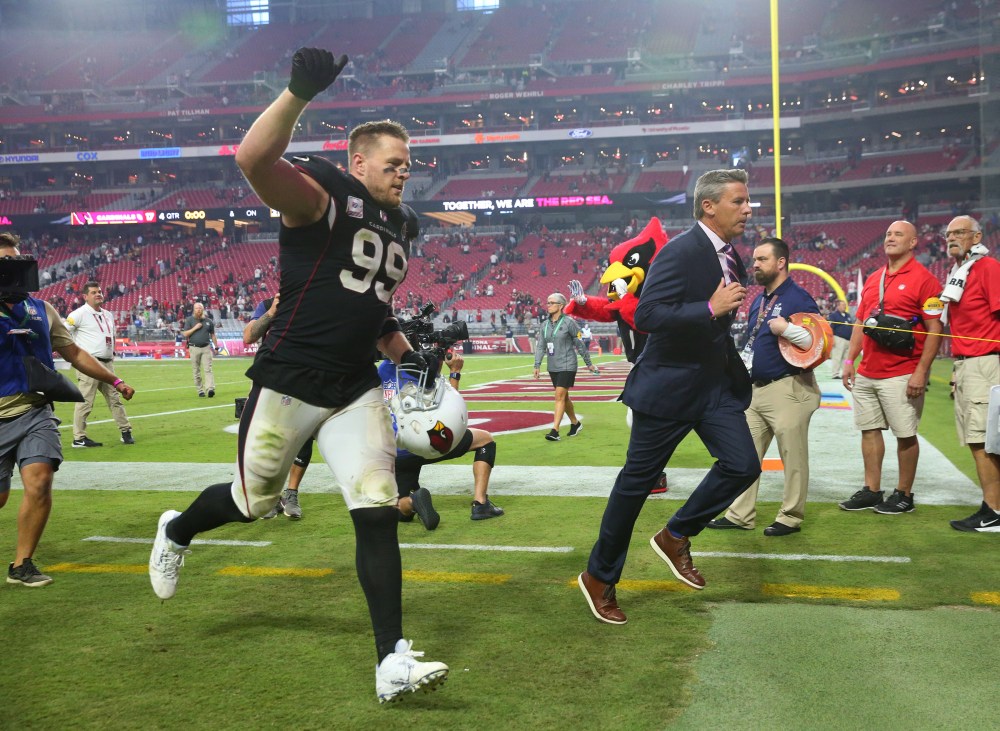