Linebacker Dennis Gardeck is back! After the release of cornerback Luq Barcoo earlier in the week, there was a vacancy on the Arizona Cardinals’ 53-man roster. The Cardinals filled that vacancy, officially activating Gardeck from injured reserve.

Gardeck was placed on IR in Week 1 after suffering a hand injury. He was also recovering from a torn ACL he suffered in December of last season.

His return will be a boost to special teams and to the pass rush. He is a high-level special teams player and, last year, developed into an effective pass rusher. He was second on the team with seven sacks in only 93 defensive snaps.

The team also elevated two players from the practice squad. One is safety Chris Banjo. The other is tackle Eric Smith.

The addition of Smith to the roster suggests that the Cardinals will be without at least one offensive lineman on Sunday when they take on the Los Angeles Rams. Tackle Kelvin Beachum, guard Justin Pugh and versatile lineman Justin Murray are all questionable for the game.

This is the final standard elevation the Cardinals can do with Banjo without him having to clear waivers to rejoin the practice squad. 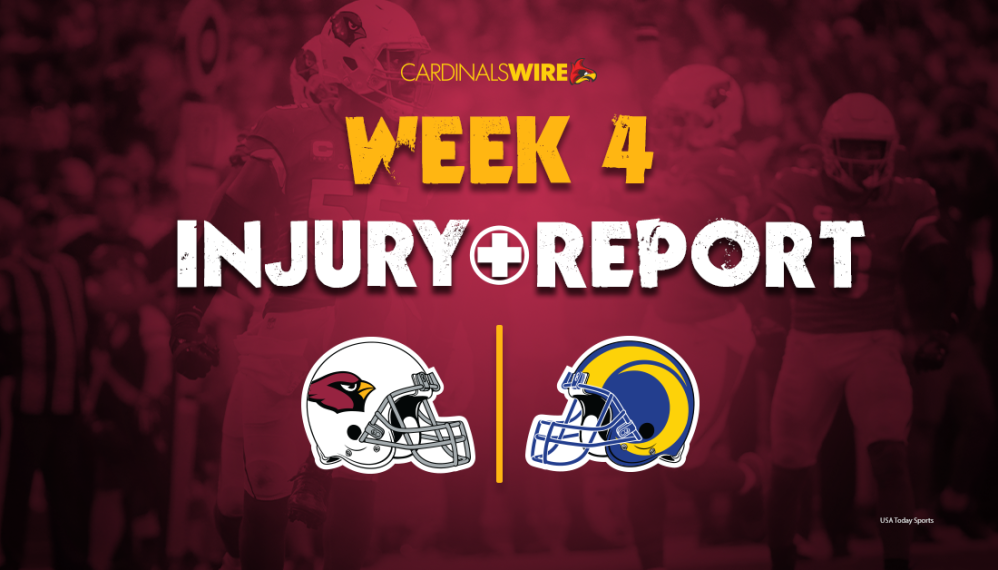