The Arizona Cardinals finally get to show off one of their key expected offensive playmakers in training camp. After missing the first week of training camp, receiver Marquise “Hollywood” Brown is on his way back.

The team announced he was activated from the NFI (non-football injury) list, where he had been since the start of camp. He tweaked his hamstring the week before camp and was unable to pass his physical.

However, the team is taking a cautious approach with Brown. Head coach Kliff Kingsbury said they were ramping up to action before giving him a full load of practice. He participated only in walkthroughs Tuesday and is not expected to get a full practice load until next week.

Cardinals fans won’t likely get to see him practice. The last practice open to the public is this coming Saturday.

He could see action in the Cardinals’ preseason opener next Friday.

The team also announced the signing of offensive lineman Rashaad Coward, a move that was reported Monday night after he had a successful tryout Monday. 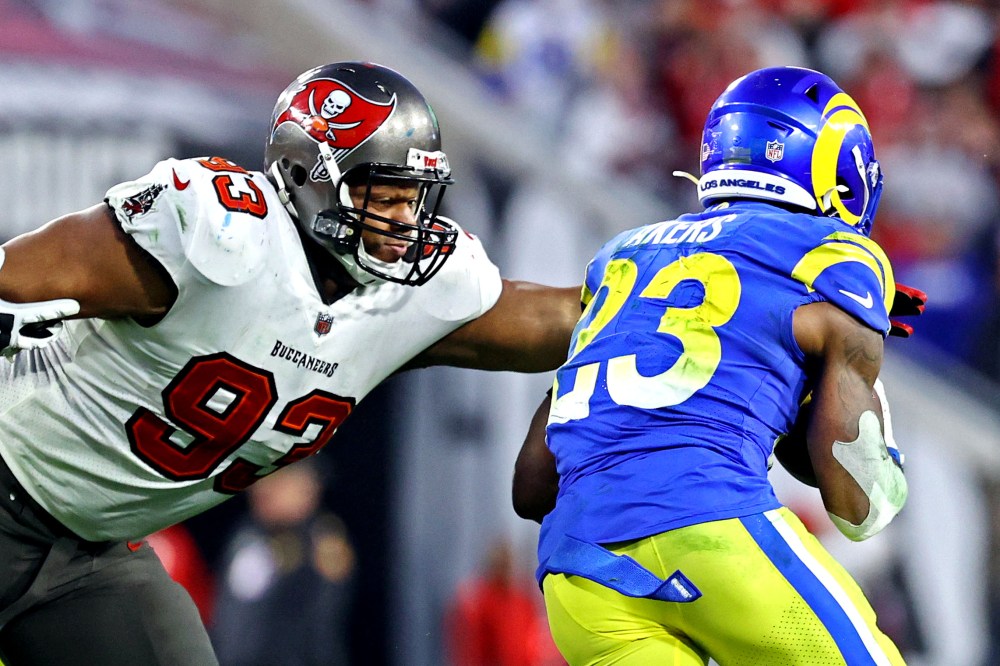