The Arizona Cardinals announced a move to add depth to their defensive line. After it was reported that they were bringing in defensive lineman Kingsley Keke, he is now officially a member of the team.

The team announced he signed a one-year contract.

The 6-3, 288-lb interior defender was drafted in 2019 by the Green Bay Packers and played three seasons for them. He appeared in 41 games, started 17 and had 54 tackles, 6.5 sacks, five pass breakups and two forced fumbles.

He was waived by the Packers in January, claimed off waivers by the Houston Texans and then cut this month.

He played collegiately for Texas A&M.

He is an above-average athlete for his position but has exceptional arm length.

To make room for him on the offseason roster, the Cardinals placed tight end Alex Ellis on the non-football injury (NFI) list. 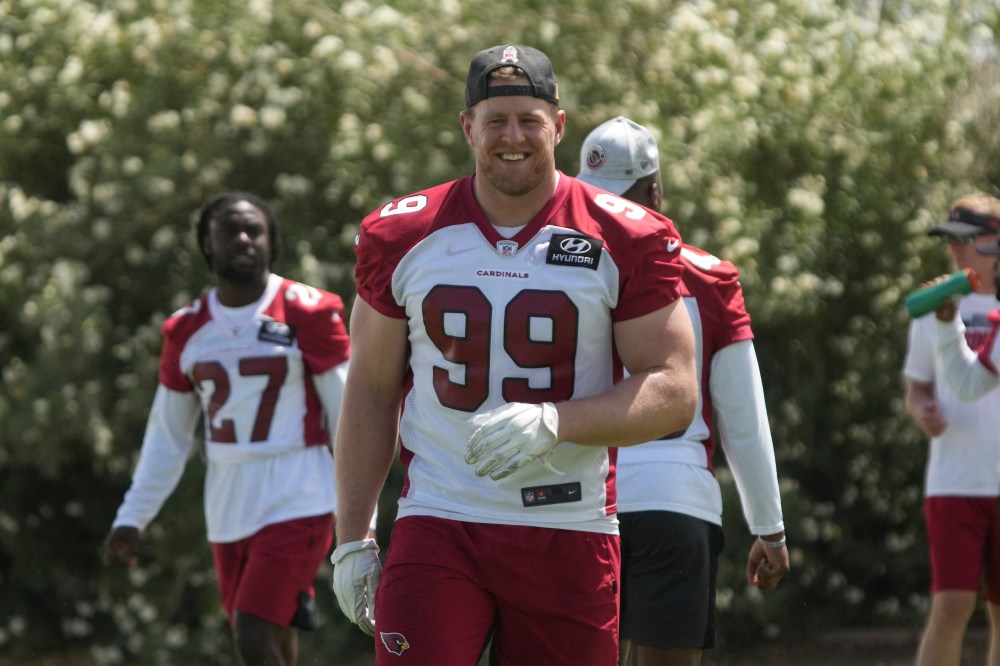