Last season, cornerback Robert Alford returned to the Arizona Cardinals on a one-year deal after a frustrating sequence of injuries. The former Atlanta Falcon initially signed with the Cardinals in 2019 on a multi-year deal, but never took a regular season snap with the team until last season.

In 2021, Alford was playing excellent football for the Cardinals after vowing to prove the team right for signing him two years ago. Unfortunately, Alford suffered a season-ending injury late in the year, a loss that heavily contributed to their struggles in the secondary.

Alford visited with the team back in March, but did not sign a deal. Head coach Kliff Kingsbury was asked about the possibility of bringing back Alford for his fourth season in the desert after Monday’s practice during OTAs.

“We’ve been in contact with Rob,” he told reporters. “We’ll see how that plays out.”

Kingsbury also added that following the tragic loss of Jeff Gladney, the team is looking to bring in multiple veteran cornerbacks before training camp.

“We’re always trying to improve our roster and thats a position where we’d like to bring in a few more veteran players, if we could, before training camp,” he said.

Bringing back Alford makes a ton of sense. He played well last year and the team has question marks at the position. He knows the system and could quickly be brought back up to full speed.

Based on Kingsbury’s comments, it sounds like a potential signing of Alford doesn’t prevent them from adding more at the cornerback room. Behind ascending young players Byron Murphy and Marco Wilson, the Cardinals have little by way of depth at the position.

Cardinals need big play from these 4th-year players in 2022 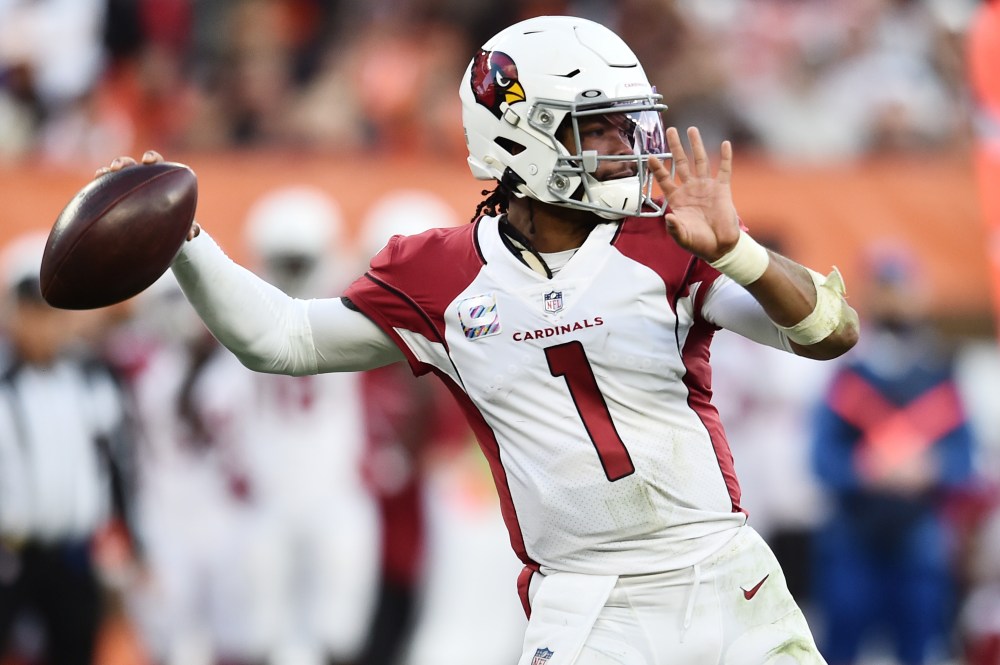